Once you retire, investing intelligently takes on a whole new meaning. Instead of putting new money into your portfolio, you’re likely taking money out of it to cover your costs of living. Despite that change in perspective, you may very well still have decades ahead of you and need to invest in a way that has a chance of continuing to build your nest egg for that long haul.

As a result, the long-term part of your portfolio can be a great candidate for stocks, even in retirement. But not every stock is a good fit for a retiree’s portfolio. Highly speculative businesses, those with a large chance of bankruptcy, and ones whose shares are valued based on the hope of incredible growth don’t deserve a spot in most retirees’ portfolios. Both Snap (NYSE:SNAP) and Tesla (NASDAQ:TSLA) share many of the traits of businesses for retirees to avoid. 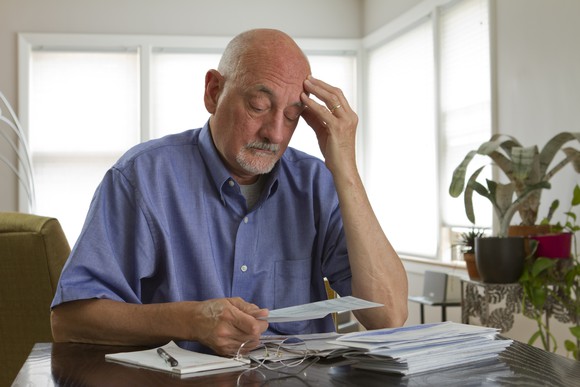 The non-voting shares of a money-losing social media business 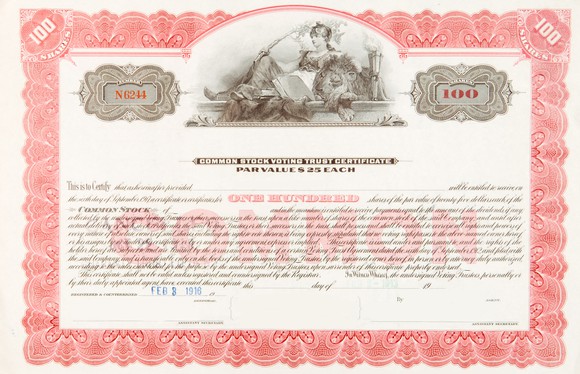 Shortly after the initial public offering, shares in Snapfell below their IPO price, and those shares still remain below that level today. There are two reasons retirees should remain wary of Snap’s stock, despite the fact that they can buy its shares for less than what the early investors who got in at the IPO paid.

First: Snap is still losing money– and is expected to continue losing money at least through 2019and perhaps beyond.With a market capitalization more than 20 times its trailing revenueand most likely several years away from making a profit, there’s very little value to justify the price of Snap’s shares. At best, it qualifies as a very speculative investment from a financials perspective.

Second: An investment in Snap’s shares gets you exactly zero vote in the company’s operations. Public shareholders have no say whatsoever in the company’s board of directors, operating policy, or dividend policy (if the company had the profits to pay a dividend). Take away the value of a vote, and the only remaining financial reason for an outsider to own a company’s shares is its dividend — which in Snapchat’s case is $0 and likely to remain that way for a long time to come.

Sure — as long as there’s someone else willing to buy those voiceless, dividend-less electronic ledger entries in a money-losing enterprise, there will be a market value for Snap’s shares. But that’s not the type of company a retiree should rely on for money needed to cover retirement costs.

Despite the fact that it remains a media and market darling, at least for the time being, electric-car maker Tesla’s stock is far too speculative to be a core part of a retiree’s portfolio. While the stock market may currently be swooning over Tesla’s flashy presentations and promises of better things to come, the far more important debt market is painting a vastly darker picture.

Tesla’s debt was recently downgraded well into the junk-debt levels by Moody’s, which also plastered it with a negative outlook that indicatesthat further downgrades may be possible. At issue are the continuing production delays for the Model 3, the car that Tesla hopes will make its vehicles affordable for ordinary car buyers.

With Tesla’s money lossesexpected to continue at least through next year,the lowered debt rating makes it more likely that Tesla will have to rely on a stock offering to finance its operations. Even if it retains its fan base among investors, a higher share count would make each share worth less. Another danger is that the stock market may get spooked by the debt market, as often happens, because intelligent investors know that debt takes priority over equity in a company’s financial structure.

As a result, if the hope priced into Tesla’s stock fades as the company is locked out of affordable financing in the debt market by a low credit rating, the impact to its shares could be magnified. That is the dangerous combination that makes Tesla’s shares too speculative for most retirees’ portfolios.

Even once you’re retired, stocks deserve your consideration for a place in your long-term portfolio. Still, it takes a certain kind of business to be worthy of an investment by a retiree looking to cover his or her costs of living. Speculative, money-losing businesses with lousy debt ratings, no voting rights, and/or questionable valuations simply do not pass the sniff test for most retirees.