Don’t approach retirement without having read up on it and taken some preparatory steps. If you leave your retirement to chance, you might end up blindsided by a development you didn’t expect. For example, you might be surprised to learn that your income is insufficient for the kind of lifestyle you’d hoped for.

Here are three facts many don’t sufficiently appreciate about retirement. Acting on at least one of them can boost your future income and financial security. 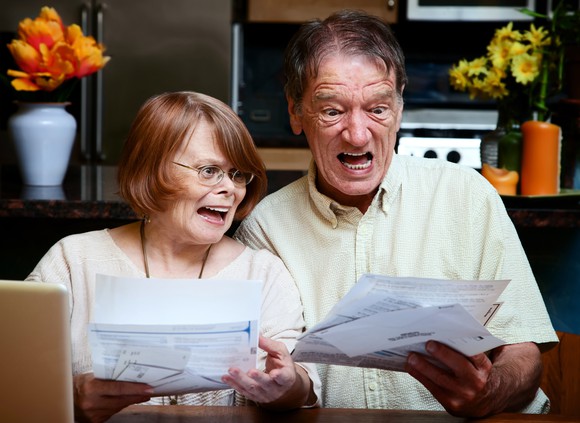 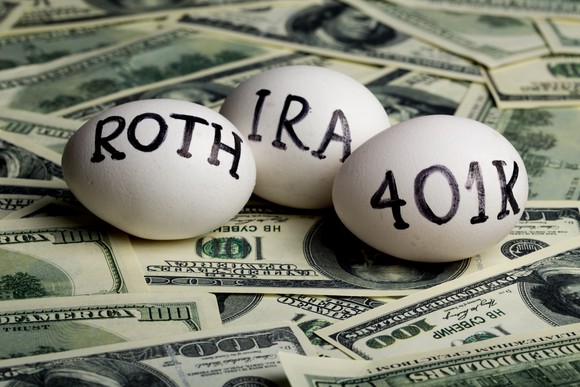 Fact No. 1: Relatively few people are prepared for retirement

First off, if you’re feeling at least a little underprepared for retirement, suspecting that you haven’t socked away enough money, know that you’re not alone. According to the 2016 Retirement Confidence Survey of the Employee Benefit Research Institute, the vast majority of workers have not socked away much for retirement:

Percentage of Workers Who’ve Saved This*

Source:2016 Retirement Confidence Survey.*Reflects savings and investments held by worker and spouse, not including value of primary home or pension assets. 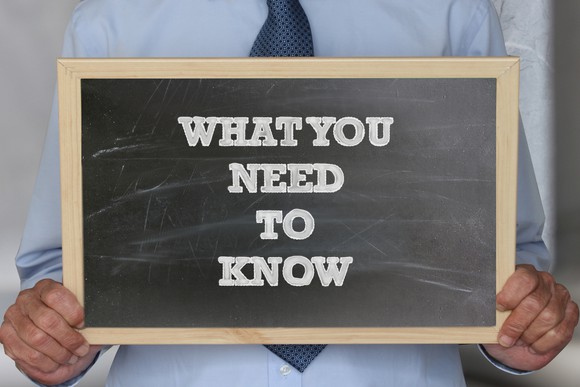 Fact No. 2: Retirement is not likely to play out as expected

Meanwhile, even if you are saving money for retirement, you may not have a realistic sense of what lies (or might) lie ahead. For example:

Your retirement may last much longer than you expect. If you stop working at 62, for example, and live to 97, your nest egg will need to support you for 35 years. You may end up retiring earlier than planned. Accordingto the 2016 Retirement Confidence Survey, 46% of retirees left the workforce earlier than planned, with 55% citing health problems or a disability as the reason, and 24% citing changes at work, such as a downsizing or workplace closure. The average monthly Social Security retirement benefit was recentlyabout $1,360, or $16,320 for the year, and the maximum monthly benefit for those retiring at their full retirement age was recently$2,687, or about $32,000 annually. If you’re assuming that you’ll be able to live somewhat comfortably mainly on Social Security, think again. Healthcare can cost much more than you think it will, even if you think it will cost a lot. According to FidelityInvestments, a 65-year-old couple retiring today will spend, on average, a total of $260,000 out of pocket on healthcare. (That’s an average, of course — meaning you might spend less, or more.) You might even end up bored in retirement. A 2014 MassMutual survey found that 10% of retirees were surprised to find themselves lonely, bored, with a lost sense of purpose, and/or depressed in retirement. (There’s good news, too: Fully 72% of respondents reported feeling quite happy or extremely happy in retirement.)

Those are just some of the ways in which retirement can surprise you. Fortunately, you can defend against many of the negative ones — by building up a war chest before retiring and by planning to have activities and socializing in your later years. Working on staying healthy can pay off, too — financially and in quality of life. 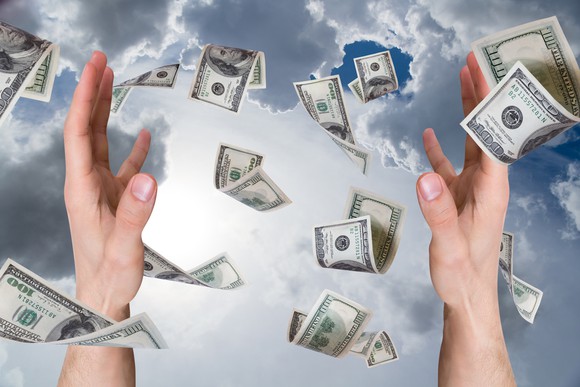 Fact No. 3: You can boost your future income by acting now

Finally, know that you don’t have to be extremely cash poor in retirement. There are some steps you can take to boost your future income.

For example, if you’re still working, consider working a few more years than you originally planned and retiring a little later — if you can. Every additional year you work is a year that you’re not tapping your nest egg and a year in which you can aggressively pay down debt. (Ideally, you’ll also be maintaining employer-sponsored health insurance, saving you additional dollars.) If you’ve saved $400,000 for retirement, for example, and you can let that grow for two more years at an average annual growth rate of 8%, you’ll boost the total by more than $66,000.

It’s not quite as powerful as it seems, though, because while your checks will be bigger, you’ll be collecting a lot fewer of them. (There are some other Social Security-maximizing strategies to consider, too, especially if you’re married.)

The good news, overall, is that you’re very likely to enjoy your retirement. But you might enjoy it even more if you’ve prepared for it a little more, by beefing up your savings and making plans for how you’ll spend your time.