Fifty years may seem like a long time to own anything, much less a stock. However, the power of time, when invested in a great business, can turn small sums of money into real wealth. Case in point: A $10,000 investment in theS&P 500(SNPINDEX:^GSPC) at the beginning of 1967 would have been worth well over $1 millionat the end of 2017.

And while there’s no promise the next half-century will generate the same kinds of stock market returns, this simple Warren Buffett quote remains true: “Time is the friend of the wonderful business.” But theotherhalf of that quote is also true: “It’s the enemy of the mediocre.”

We asked three investors who regularly contribute to The Motley Fool to help us identify some of the “wonderful” companies, and they made strong cases forMastercard Inc.(NYSE:MA), Intuitive Surgical, Inc.(NASDAQ:ISRG), and Pattern Energy Group Inc. (NASDAQ:PEGI). These are three very different companies, but they share some important traits that make them worth your consideration as “ultra-long-term” investments: Big long-term trends driving their business prospects for many years of growth, and excellent management with strong track records of success. 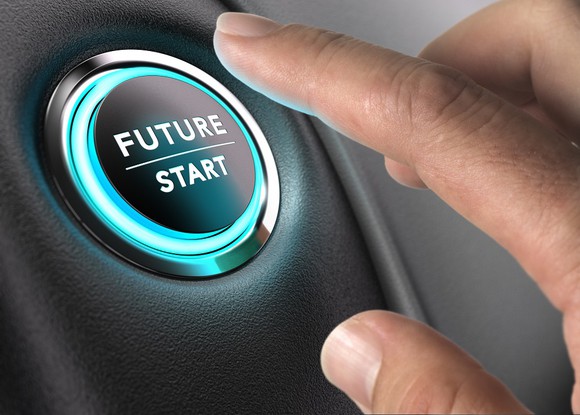 Buy this stock and forget about it

Jordan Wathen (Mastercard): With a payments network that spans millions of merchants in more than 210 countries around the world, Mastercardhas the infrastructure in place to power decades of earnings growth as payment volume shifts from cash to card all around the world.

You can think of Mastercard as a modern toll road on which payments travel. The company plays an integral role in connecting banks and merchants to one another, helping facilitate more than $3.8trillion of volume in 2017. It makes money every time one of its cards are used to make a purchase, thus earning billions of dollars pennies at a time.

The beauty of the model is that Mastercard doesn’t take on the risk of making loans, nor does it need to make massive reinvestments in its business to grow. Consider that from 2015 through 2017, the company generated free cash flow of $12.9 billion, exceeding the $11.8 billion in net income it earned over the same period. Its high-quality earnings allow it to reward shareholders with a steady stream of ever-increasing dividends and stock buybacks, powering returns that have trounced the market. 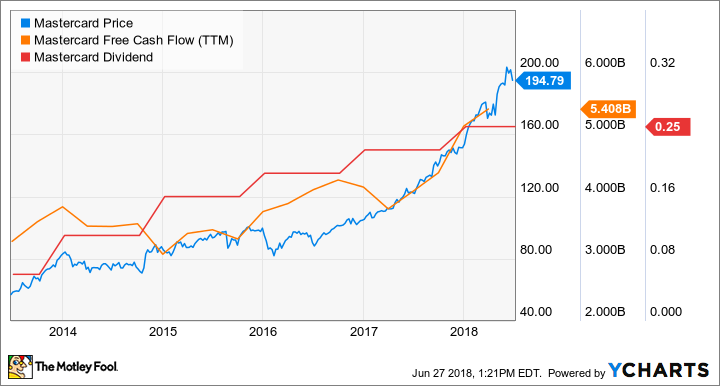 Shares trade at about 30 times consensus earnings estimates, but I believe the company has decades of high single-digit (or better) revenue growth ahead, which should translate into even higher earnings growth on a per-share basis as scale lends itself to widening margins, and share repurchases reduce the number of shares outstanding with each passing year. This is one stock to buy, hold, and forget.

What puts Intuitive Surgical on another level is its foundation of installed da Vinci surgical systems. As of March 31, 2018, 4,528 da Vinci systems had been installed worldwide, which is way more than all of its competitors combined have in operating rooms around the world.These devices aren’t cheap — ranging in price from $500,000 to $2.5 million — meaning hospitals and universities that go through the trouble of purchasing one are liable to stick with Intuitive Surgical for the long run. Put plainly, its installed base, and the rapport the company has built within the medical community, is going to be tough for its competitors to overcome. 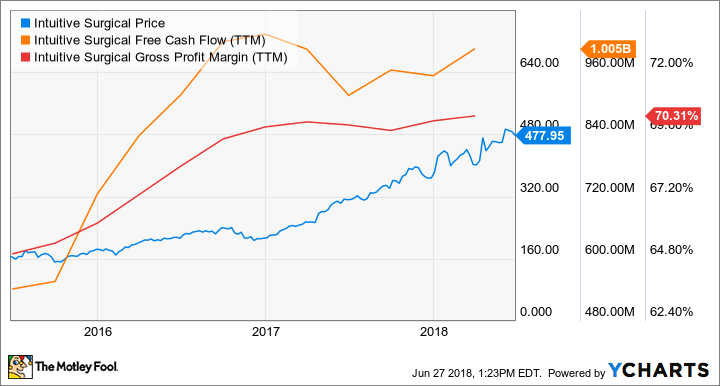 Another reason Intuitive Surgical seems to get more attractive all the time from an investment standpoint is that its margins are on track to expand as its installed base of surgical systems grows. You see, despite being pricey, margins on the surgical systems tend to be pretty low. These are intricate systems that cost a lot to build. Where Intuitive Surgical generates the bulk of its profits is from instrument revenue for each procedure, as well as service revenue on its systems. The more systems that are installed, the higher instrument and service revenue should grow. It’s the epitome of the razor-and-blades model.

Intuitive Surgical also has an opportunity to expand its reach within general surgeries. At the moment, it dominates in gynecology and urology surgeries, but has plenty of room for growth in cardiovascular, colorectal, and general soft tissue surgeries.

With the global population aging, longevity increasing in most countries, and access to medical care improving in many markets, Intuitive Surgical appears set to thrive for decades to come.

Jason Hall(Pattern Energy Group): While this company doesn’t have the many years of proven success that the two my colleagues describe above, it does offer two things I think any multidecade investment requires: a megatrend to drive its business for many years, and a management team that’s proven successful and aligned with the company’s goals.

Pattern is an independent power producer, owning whole and partial stakes in wind turbine power facilities around the world, and selling the electricity produced to utilities and industrial users. This is a global growth industry, as countries around the world take steps to reduce carbon emissions and air pollution from fossil fuels, as well as to reduce reliance on foreign countries for energy. 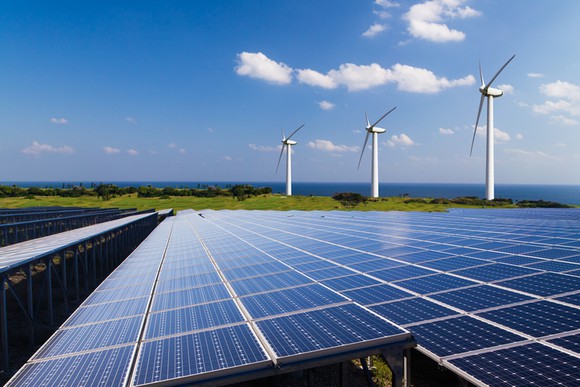 Furthermore, renewables are getting cheap, creating a competitive advantage for Pattern and other wind producers as technology drives electricity production costs lower than fossil fuels can match. And it’s not just wind; Pattern is taking steps to expand its portfolio into solar panels, distribution lines, and energy storage systems as well, which should help it become a valued partner for utilities looking to add low-cost, low-carbon electricity without taking on major capital projects to build capacity.

With longtime energy industry expert and successful project developer Michael Garland allocating capital, and most of its power sale contracts measured in decades, Pattern is a stock I could see owning for many decades to come.