There’s a battle raging between a handful of data storage companies to be the dominant player in the public cloud computing market. Apps, analytics, advertising, artificial intelligence and a host of other services all depend on cloud-based data to function, which is why Amazon (NASDAQ:AMZN), Alphabet (NASDAQ:GOOG) (NASDAQ:GOOGL) and Microsoft (NASDAQ:MSFT) have invested so heavily in this tech over the past few years.

Each company is trying to carve out more market share in the $278 billion (by 2023) public cloud computing market. And the good news is that there’s likely enough cloud computing demand for all three companies — and their investors — to benefit.

If you’re interested in investing in the top cloud computing stocks, Alphabet, Microsoft, and Amazon are the top-notch contenders you should be considering. Here’s why. 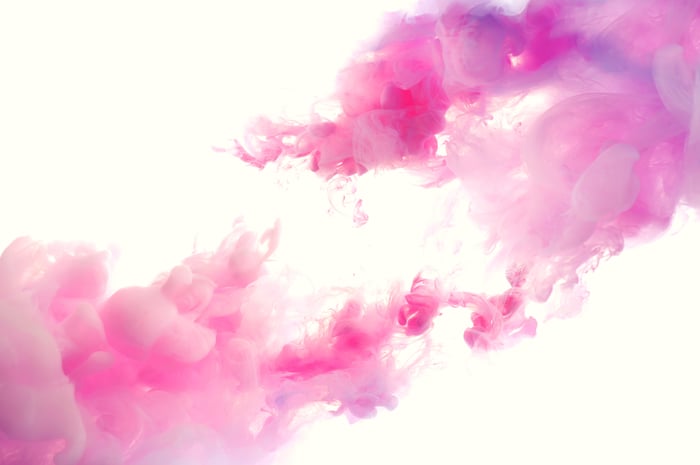 Alphabet sells cloud computing services through its Google Cloud Platform (GCP), and right now it holds a 9.5% market share, making it the third-largest player behind Amazon and Microsoft. The company doesn’t disclose how much its cloud platform makes, but a recent report from Canalys estimates that sales from GCP were $2.2 billion in the fourth quarter of 2018. That’s far less than Amazon’s revenue of $7.3 billion, but Google is making moves to help it catch up to its rivals.

Google has made several purchases of smaller cloud computing companies to help boost its services, the most recent one being the acquisition of a cloud migration company called Alooma. Google has also said that it will spend $13 billion to add additional data centers throughout the U.S. to improve its cloud services.

On Alphabet’s most recent earnings call, management said that GCP had more than doubled the amount of cloud computing deals worth more than $1 million last year. And with the company’s recent commitment to spending billions on building more data centers and snatching up smaller cloud companies along the way, counting Alphabet out in the cloud space would be a huge mistake.

Microsoft’s reinvention of itself

Microsoft has emerged as one of the strongest cloud computing contenders through its Azure cloud service. The company has about 16.5% of the market right now, and in the most recent quarter sales from Azure were up 76% year over year.

The company made several significant cloud deals in the second quarter, including agreements with UBS, MasterCard, Walgreens Boots Alliance, Starbucks, and Kroger.  The new Kroger deal will use Azure and Microsoft’s artificial intelligence prowess to improve in-store customer experiences.

Microsoft’s Azure is not only generating significant sales for the company, it’s also an essential driver of gross margin as well. In the second quarter the company’s commercial cloud gross margin increased by five points to an impressive 62%.

For a company that was once synonymous with PC software, it’s nothing short of amazing for Microsoft to have successfully transitioned to the cloud — and become the No. 2 player no less. Investors should expect a lot more from Microsoft’s cloud business, as the company looks to pair Azure even more with artificial intelligence in the future to become a dominant AI cloud computing company.

Amazon is the runaway leader in the public cloud computing space, with more than 32% market share right now. In the most recent quarter, Amazon Web Services (AWS) brought in $7.4 billion in sales, up from $5.1 billion in the year-ago quarter.

What’s perhaps most impressive about Amazon’s cloud computing business is how profitable it is. Last year AWS brought in $25.6 billion in sales and generated $7.29 billion in operating profit from those sales. Meanwhile, the company’s 2018 North American retail sales were $141.3 billion, but the company earned just $7.26 billion in operating profit from all of those e-commerce sales. So while Amazon is known is as a retail e-commerce company, its real profits are coming from the company’s AWS business.

Like Microsoft, Amazon is increasingly looking to AI to lure more companies to its cloud computing platform. Back in 2017 Amazon CEO Jeff Bezos said, “Inside AWS, we’re excited to lower the costs and barriers to machine learning and AI so organizations of all sizes can take advantage of these advanced techniques.”

With Amazon already leading the cloud computing pack and the business driving the company’s operating profit, investors should expect Amazon to stay focused on building out AWS for years to come. And while Microsoft’s Azure and Google Cloud Platform are making huge strides, it’ll be years before either of them will be able to challenge Amazon’s market share significantly.

There are plenty of other technology trends — including autonomous vehicles, the Internet of Things, digital assistants, etc. — to catch the eye of tech investors. But cloud computing is the engine that makes many of these technologies possible, and it’s only growing in importance. As more enterprises and companies look to AI to sift through mountains of data to make their businesses more efficient, cloud computing services will play a critical role.