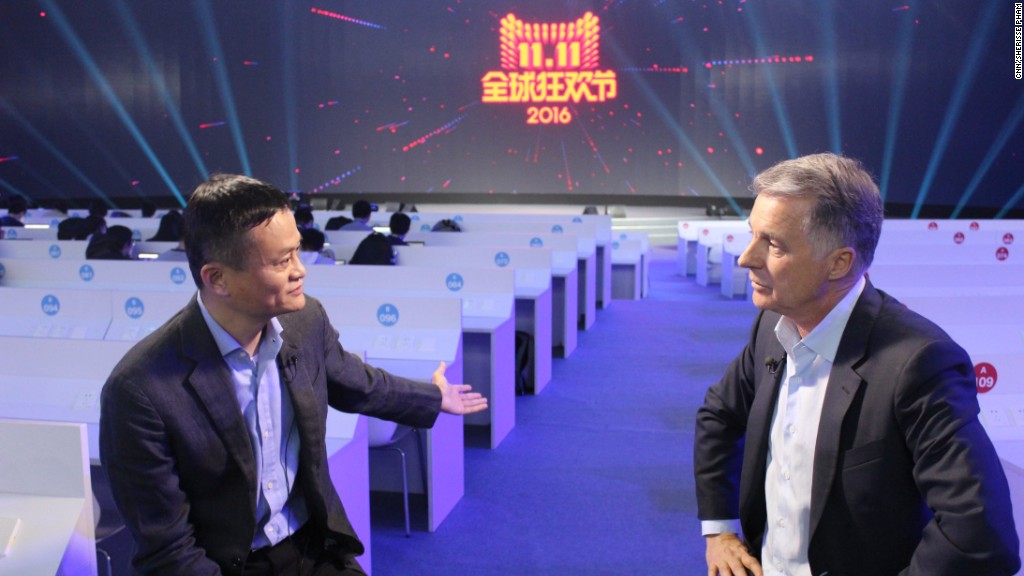 Jack Ma: President Trump must work with China Alibaba is back on a U.S. government naughty list, and the Chinese company is suggesting politics might be to blame.

It restored the site, Taobao.com, to its “Notorious Markets” blacklist just four years after taking it off. As well as warning about the large amounts of counterfeit and pirated goods on Taobao, the agency reported a range of obstacles that brands face in efforts to have knockoffs removed from the site.

Alibaba (BABA, Tech30) said it was disappointed by the U.S. move, pointing to the the work it has done to combat counterfeiters.

The U.S. decision “leads us to question whether the USTR acted based on the actual facts or was influenced by the current political climate,” Alibaba President Michael Evans said in a statement.

That appeared to be a reference to the aggressive rhetoric of U.S. President-elect Donald Trump, who has promised to take a hard line with China over trading, including trying to stop “China’s outrageous theft of intellectual property.” 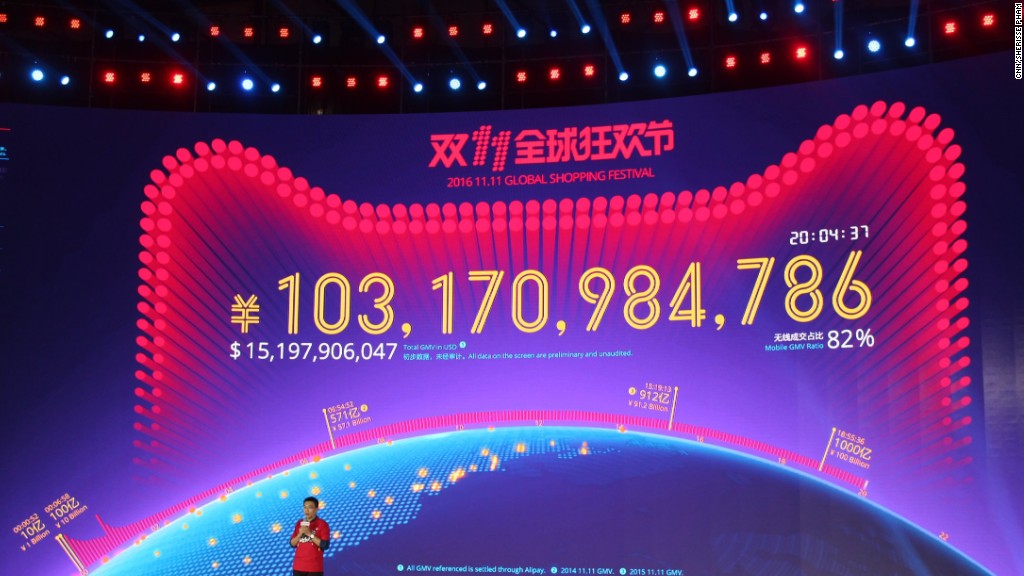 Last week, Trump escalated tensions with Beijing by suggesting that the highly sensitive matter of U.S. policy on Taiwan could be used as leverage to “make a deal with China” on trade and other issues.

Western companies’ objections to Alibaba pre-dates Trump’s presidential victory, however. Trade groups have been pushing the U.S. Trade Representative to put the Chinese company back on the notorious markets list for more than a year. 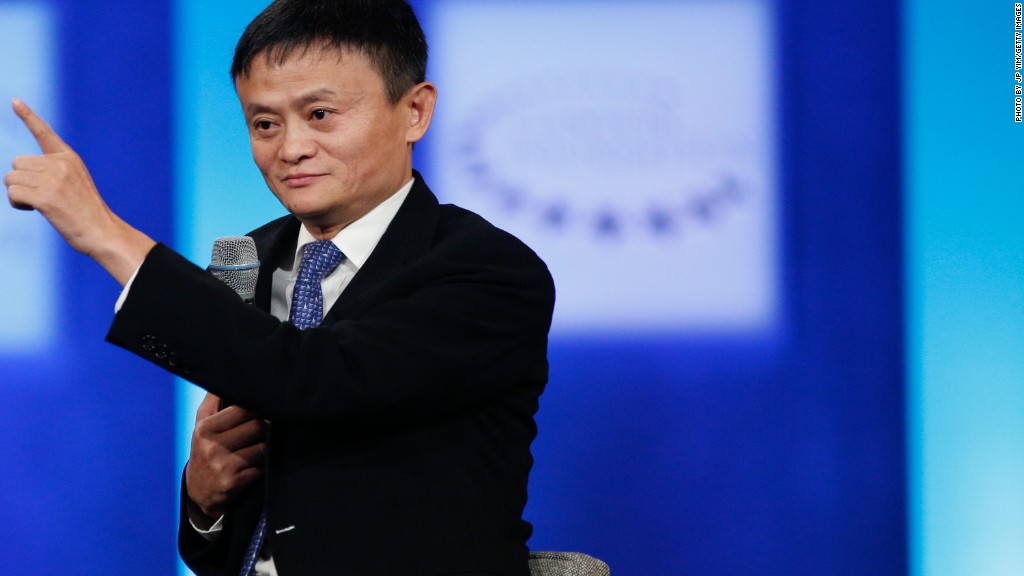 Alibaba tried to fend off the pressure in October, submitting comments describing its “steadfast efforts to fight counterfeiters online and the sources of such production offline.”

But that wasn’t enough to satisfy the U.S. agency, which said in its report that fake goods “pose a grave economic threat to U.S. creative and innovative industries” and even a safety hazard.

“One large motor vehicle manufacturer reported that at least 95 percent of the merchandise bearing its company’s brand names and trademarks found on Alibaba platforms is suspected to be counterfeit,” the report said.

Alibaba has made an aggressive push to attract international brands and products, which are increasingly coveted by Chinese consumers.

Being labeled a notorious market is embarrassing. But it doesn’t involve any concrete penalties and is unlikely to dissuade many big companies from selling goods through Alibaba’s various shopping portals. The tech giant remains an important gateway to the growing Chinese market.

“The more than 100,000 brands that operate on Alibaba’s marketplaces cannot all be wrong — they are a clear demonstration of the trust that rights holders place in Alibaba,” Evans said.