A few years removed from being dismissed from the BBC’s long-running Top Gear driving enthusiast show and relocating to the Amazon (NASDAQ:AMZN) Prime Original The Grand Tour, hosts Jeremy Clarkson, Richard Hammond, and James May are charting new waters once again. This time it’s in the form of a video game, developed by Amazon’s own gaming development studio.

This is more than Amazon Prime simply trying to capitalize on one of its more popular titles. After hours of research (I mean gameplay), it’s my conclusion that The Grand Tour Game is a fresh take on video games that could help further expand who considers themselves a gamer and further deepen Amazon’s reach into everyday life. 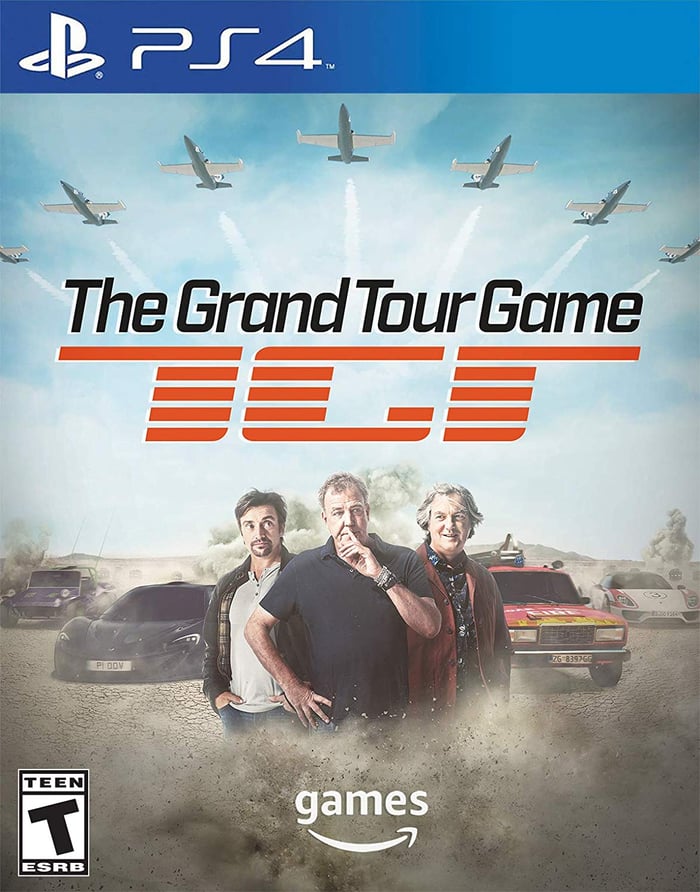 The Grand Tour Game is an extension of streaming television. Upon its release in mid-January 2019, players were able to take part in the adventures from the first episodes of seasons one and two of the show. Upon the weekly release of The Grand Tour season three, which begins early in the year, a playable version of each episode — complete with Clarkson, Hammond, and May’s driving scenarios and other “questionable behavior” — will launch alongside it.

Available on Sony’s Playstation 4 and Microsoft’s Xbox One, the release is a first in the world of gaming and TV show binging. It’s the first time gameplay ties in seamlessly with scenes from a show, released in an episodic manner live with the show’s release — allowing viewers to virtually experience the adventures as seen on TV. It also launched with a price tag of just $14.99 as a digital download on Amazon.com. These days, many new marquee games run $60 upon release.

Why the discount? It could be that, besides being a first of its kind, it’s also Amazon Game Studios’ first major release. As such, the game mechanics might feel a little clunky to hard-core gamers — more akin to an arcade game experience at this point. Of course, that may be by design to make it more palatable to the casual video-game players Amazon is targeting. Content is also a little sparse, but that will change as new weekly episodes upload (seasons one and two had 13 and 11 episodes, respectively). However, there’s another reason the game sells so cheaply: It’s all about the Prime membership. 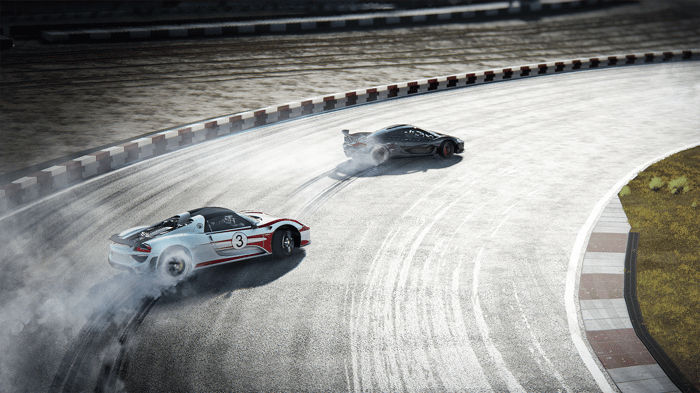 Gamers can take the McLaren P1 and the Porsche 918 for a lap with the hosts of The Grand Tour. Image source: Amazon.

The integration of entertainment brands along multiple business segments has been in the news a lot lately. Walt Disney (NYSE:DIS) often gets credit for doing it best with its Marvel Cinematic Universe and Star Wars franchises — selling new chapters in the sagas from movie screen to TV screen (including TV streaming later this year), and from theme park to merchandise. It’s an engaging model for the consumer, and a powerfully profitable one for Disney. But Amazon’s latest trick in the entertainment space is unique, one that could reach new audiences for its fledgling video-game studio and convince more households to sign up for Prime memberships to watch the show that goes with the game.

It’s unlikely we’ll see an Amazon-land theme park anytime soon, but it’s nonetheless an interesting way for Amazon to leverage one of its most popular TV titles on Prime Video and get more consumers into the Amazon ecosystem. Amazon Game Studios has a few other titles in the works, including a massively multiplayer online (MMO) game called New World and a sci-fi battle royale game called Crucible. With entertainment services reaching a tipping point where vertical integration is possible, Amazon the retailer and Amazon the movie and TV show production studio could also have plans for the titles — if they take off.

Just a few years ago, the careers of The Grand Tour’s hosts appeared to be headed for decline, but the power of Amazon has catapulted them even higher. The video game is a new way to engage audiences, and if it’s successful, it could be a template that Amazon and others make more use of in the future.