On March 26th, 2018, reports came out that a Susquehanna analyst downgraded AMD (AMD) and reduced the price target on Nvidia (NVDA) based on a possible existence of an application-specific integrated circuit (ASIC) specifically designed to mine Ethereum. The analyst erroneously assigned 20% of AMD revenues to the cryptocurrency market and downgraded the company as a result. In this article, we will explain what ASICs are, why they are used in cryptocurrency mining, and why it is unlikely that an Ethereum ASIC will replace GPU mining.

The Benefits of ASICs for Cryptocurrency Mining

Basically, when mining cryptocurrencies, powerful computers are solving complex mathematical equations. The faster your computer can solve those equations, the more likely you are to get the mining reward. The original cryptocurrency, Bitcoin, was mined first on CPUs, but then, very quickly, most miners have switched to GPU mining. Graphics processing units (GPUs) have many more calculational cores by comparison to CPUs which allows them to do a lot more mining in parallel.

Basically, think about it this way – CPUs do everything in your computer from reading things on hard drives, accessing main memory, driving USB ports, etc. A CPU is like the jack of all trades. On the other hand, GPUs are highly specialized to calculate vectors, shade pixels, and do several other graphic-related tasks. Those graphic-related tasks are mathematically intensive, so as a result, GPUs have a lot of floating point calculation cores. This makes GPUs more apt at crypto mining.

However, at least when it comes to Bitcoin, GPUs still offer unnecessary levels of precision and unnecessary functionality inside the chip. An application specific integrated circuit (ASIC), as the name implies, is a piece of silicon specifically designed to run a particular algorithm. Basically, the algorithm is directly engineered into the chip rather than being run as a piece of software. This allows ASICs to be far more energy efficient when running a specific application they were designed for.

So, as an example, let’s say you have a formula like (X+Y)/Z and you wanted to make an ASIC that can execute that formula very efficiently. You can create such an ASIC by actually designing a chip that executes that specific formula. However, if the formula has to change in the future, that ASIC chip becomes obsolete because you cannot change the formula it’s designed to execute. This is, of course, an over-simplification, and no one would design a chip to run such a simple formula, but this example is offered to illustrate that ASICs are only useful to execute specific tasks that remain constant over time. 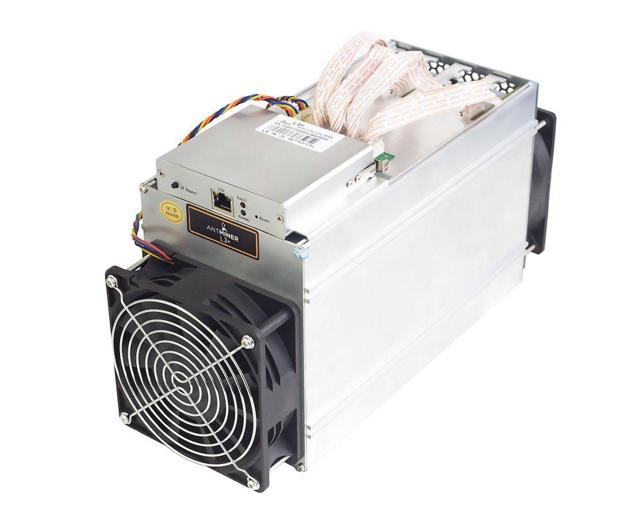 Because Bitcoin’s base SHA-256 cryptography algorithm is fixed, it makes perfect sense to create an ASIC chip that can run that algorithm and create more mining efficiencies. This is exactly what happened several years ago. However, this has one main downside – centralization. Because of application-specific hardware, the Bitcoin mining pools are highly centralized and carry enormous amount of power in the Bitcoin ecosystem. With this downside in mind, Ethereum was designed to be ASIC-resistant.

Ethereum was designed to be ASIC-resistant from the beginning to reduce the risks of high centralization, as described in the original whitepaper. To achieve this, ASIC-resistant Ethereum employs two methods, random data selection and “poison the well” contracts.

Random data selection is a requirement in Ethereum mining to hash (do computations on) data from smart contracts in the previous block of the blockchain. The data to be hashed is randomly chosen by the network, so as a result, miners do not have a choice in the contracts they are going to be hashing. Because smart contracts can essentially have arbitrary code in them, this means that an Ethereum ASIC, at the very least, would have to be much closer to a general purpose computer capable of running software, not just a simple single algorithm executing circuit.

The second line of defense are “poison the well” contracts. Because Ethereum allows, as we mentioned above, arbitrary code execution inside smart contracts, and these contracts have to be executed by the Ethereum miners, if an ASIC comes out that’s capable of executing certain types of contracts, the Ethereum network can still be flooded by contracts that are difficult or impossible for that ASIC to solve. Because ASICs have essentially non-upgradeable software, because the software is essentially etched into the silicon, an investment in an Ethereum ASIC would become essentially obsolete as soon as the network becomes flooded with contracts it cannot execute. 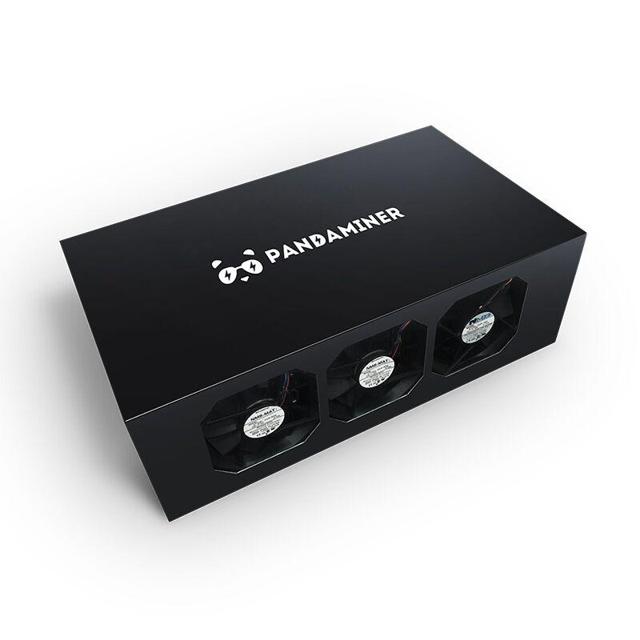 In the past, companies have made Ethereum-specific miners which were nothing more than a lower-class GPUs inserted in a cool black box and sold at a premium to novice miners. While it is possible that certain parts of the Ethereum code can be offloaded into an ASIC processor, the general purpose nature of the Ethereum algorithm and its smart contract assures that this code will have to continue to be executed on relatively general purpose processors capable of executing arbitrary code. And because of the heavy reliance on mathematical calculations, the processor of choice is likely to remain a GPU for the foreseeable future.

Risks for AMD and Nvidia

Analysts have argued in the past that both AMD and Nvidia are overly reliant on the crypto market, and that the rise in the stock price in both companies is driven by the bubble in the cryptocurrency market. For instance, the Susquehanna analyst estimated Ethereum-related revenues accounted for about 20 percent of AMD’s sales and 10 percent of Nvidia’s revenue.

AMD has disputed this claim in a statement to CNBC:

A report was published on AMD which hypothesized very high revenue for Ethereum-related GPU sales. As a reminder, on our Q4’17 earnings conference call we stated that the percentage of annual revenue related to Blockchain was approximately mid-single digit percentage in 2017. We had significant growth in the GPU business outside of Blockchain in Q4’17 as we ramped our Radeon Vega products, our GPU compute products, and our Apple (NASDAQ:AAPL) business. We also spoke about strength across the rest of our business with AMD Ryzen and AMD EPYC product momentum. We have very compelling long-term drivers for the company including PCs, servers and graphics and our Q1 2018 financial guidance reflects that.

We appreciate the time and attention that investors continue to pay to Blockchain and cryptocurrency, but would also like to keep it in perspective with the multiple other growth opportunities ahead for AMD.

We think that AMD management has a better grasp of the situation than an outside analyst. So, as a result, we are going to go with its estimate of mid single digit percentage point contribution of cryptocurrency GPU sales to its revenue. Nvidia did not make a statement, but given that Nvidia is primarily a GPU manufacturing company, 10% estimate sounds fair.

However, a fall in cryptocurrency-related sales revenue is not the primary fear that many investors have. The major fear is when GPU mining becomes unprofitable or the cryptocurrency popularity wanes, the second-hand market will become flooded with graphics cards previously used for cryptocurrency mining.

First, as described above, we don’t see this happening anytime in the near future. Second, if GPUs do become unpopular for mining and end up in the second-hand market, they will likely be met with a lot of pent-up demand from gamers and second-tier data centers who are looking to jump into the artificial intelligence application hosting space.

In an instance of a second-hand GPU market flood, we believe that Nvidia will be hurt slightly more than AMD because of the kind of cards used from both companies in cryptocurrency mining. For cryptocurrency mining, miners tend to use higher end Nvidia cards which are still quite desirable for gaming and AI applications. By contrast, the AMD cards that miners prefer are somewhat older and largely undesirable for gaming. As a result, the second-hand sales could hurt Nvidia’s bottom line though probably to a much lesser extent than most analysts think, and shouldn’t hurt AMD’s bottom line significantly.

Both AMD and Nvidia have traded down in recent days. We believe this is primarily driven by the overall tech sell-off and not necessarily due to this particular downgrade.

At its current price, we believe AMD offers an interesting entry opportunity, and we reiterate our previous target of $20 by the first half of 2019.

While we don’t specifically cover Nvidia, we also believe that the selloff, at least as it is related to this news, is unwarranted. Of course, due to recent world instabilities and uncertainties, and speculations about a possible trade war with China, it is possible that both stocks can continue trading down on other unrelated news that impacts the entirety of the market.

Disclosure: I am/we are long AMD.