Anxiety was high going into Apple’s (NASDAQ:AAPL) latest financial report. Rumors of a failed “supercycle” and the pending death of the iPhone X had investors wondering how bad iPhone sales would be. Expectations continued to decline as reports of weakness from Apple suppliers kicked the unease into high gear.

But it turns out that the iPhone maker still has a few tricks up its sleeve and the company continued its long streak of under-promising and over-delivering — with record-breaking results. 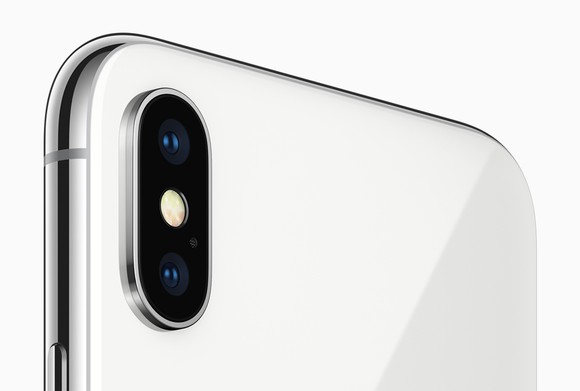 Second verse, same as the first

For the fiscal second quarter, which ended March 31, Apple delivered revenue of $61.1 billion, an increase of 16% year over year.This came in near the midpoint of Apple’s forecast, while beating analysts’ expectations for sales of $60.9 billion. The company also posted net income of $13.8 billion, up 25% over the prior-year quarter, generating diluted earnings per share of $2.73, beating expectations of $2.64.

Apple CEO Tim Cook downplayed talk about the death of the iPhone X, saying, “Customers chose iPhone X more than any other iPhone each week in the March quarter, just as they did following its launch in the December quarter.”

The “other products” segment — which includes Apple Watch, AirPods, iPod Touch, Apple TV, Beats products, and the recently released HomePod — once again stole the show, growing a whopping 38% year over year to $3.95 billion. Wearables, which includes the Apple Watch, Beats, and AirPods increased almost 50% over the prior-year quarter. Cook said on the conference call with analysts that the wearables business “is now the size of a Fortune 300 company.” No. 300 on the Fortune 500 list of companies is Alcoa, which had annual revenue of $9.3 billion to make the list.

Apple’s services segment continued its torrid growth, with revenue of $9.2 billion, up 31% over the prior-year quarter, and now accounts for 15% of Apple’s total revenue. In early 2017, Cook revealed the company’s ambition to double its services revenue by 2020. At the time of the announcement, services had generated just $25.5 billion over the previous four quarters. That run rate has now eclipsed $33.4 billion, so Apple is clearly on track to meet its goal. 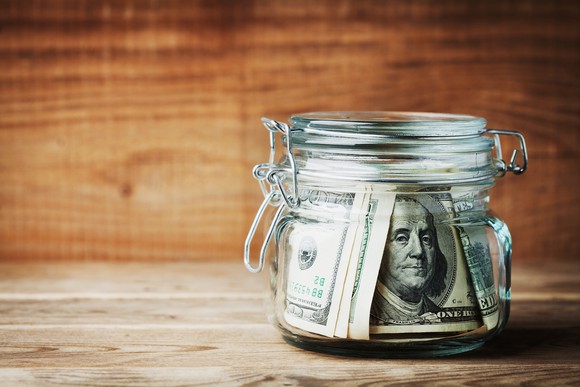 Investors had been on the edge of their seats, waiting for news on Apple’s annual update to its capital allocation — and the news was worth the wait.

First, Apple bumped its quarterly dividend up 16%, from $0.63 to $0.73 per share, giving it a dividend yield of around 1.6% at the stock’s recent closing price. Second, the board approved a new $100 billion share repurchase authorization. Apple said that since the program’s inception in August 2012, the company has returned a total of $275 billion to shareholders, including $200 billion in share buybacks. Buybacks increase earnings per share as they reduce the number of shares.

Management said they did not have a time frame for using up the $100 billion authorization, but “as you’ve seen from our track record during the last five years, we will do that at a very fast pace. But we also want to do it efficiently. We want to make sure that we buy back the stock at the right time.”

The stock has climbed since the earnings report as Apple pleased investors and put to rest fears about the death of the iPhone — at least until next quarter.