It won’t be surprising if 2017 turns out to be a break-out year for steel player ArcelorMittal (NYSE:MT). I am saying this because after the election of Donald Trump as the president, infrastructure demand in the U.S. is set to rise. As a result of a spike in infrastructure demand, the price of steel will increase in the U.S. on the back of higher consumption and restrictions on the import of cheap steel from Asian countries.

So, in this article, we will take a closer look at the factors that will prove to be tailwinds for ArcelorMittal next year and try to find out how much upside the company can actually deliver.

An improving steel market will be a tailwind

The price of steel in the U.S. will stay strong in the coming years. According to Morgan Stanley, higher infrastructure development in the U.S. will lead to a 20% annual growth in steel demand over the coming half decade. This rate of growth will add 22 million tons to the steel demand each year until 2021, and will eventually lead to an increase of 30% in steel prices going forward.

The reason why there will be a deficit in the steel market in the U.S. is because stringent restrictions are being imposed on the dumping of cheap steel from foreign nations. In fact, three anti-dumping decisions have been taken in 2016, with one expected to be complete next year. Due to the anti-dumping moves, steel imports into the U.S. have been trending down.

Thus, due to improving demand and lower imports, the price of steel in the U.S. will continue to improve and this will prove to be a tailwind for ArcelorMittal’s bottom line. Eventually, an improvement in the earnings will lead to stock price upside for the company. Let’s see how.

Then, in 2018, ArcelorMittal is expected to report further growth in earnings to $0.71 per share. This means that over the next two years ArcelorMittal’s bottom line is set to increase more than 60%. At this level of earnings, ArcelorMittal will deliver strong earnings growth on account of its P/E ratio.

This indicates an upside of over 35% from current levels. Meanwhile, by 2018, when ArcelorMittal’s earnings rise to $0.71 per share, its stock price will increase to $11.40 per share at a price to earnings ratio of 16. This means that ArcelorMittal will rise another 14% in 2018 as compared to 2017 levels, with its total gains over the next two years amounting to almost 55%. 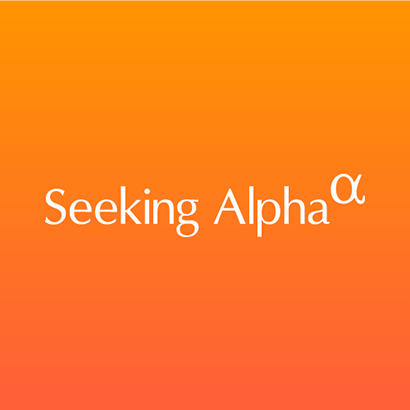