Chipmakers Ambarella (NASDAQ:AMBA) and AMD’s (NASDAQ:AMD) fortunes diverged sharply this year. Ambarella’s stock tumbled over 25%, due to concerns about its slowing sales growth and its ability to keep up with technological shifts, while AMD rallied nearly 60% as investors cheered its comeback against Intel (NASDAQ:INTC).

I previously compared these two stocks last October and this past March, and both times I concluded that AMD was a better pick than Ambarella. Let’s take a fresh look at both stocks to see if that verdict still holds true. 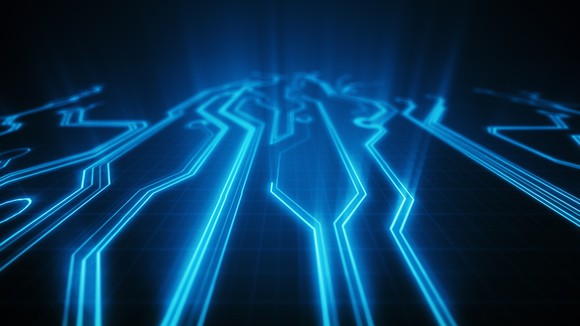 How do Ambarella and AMD make money?

AMD generates its revenue from two main businesses: its Computing and Graphics unit, which produces its x86 CPUs and discrete GPUs, and its EESC (Enterprise, Embedded, and Semi-Custom) unit, which sells custom chips like APUs for gaming consoles like the PS4 and Xbox One.

Which company is growing faster?

Ambarella posted double-digit revenue declines forthree straight quarters due to ongoing problems at GoPro, the loss of customers to rivals like Movidius, and soft demand for VR cameras and drones. Ambarella expects that pain to continue, with an 11%-16% decline forthe current quarter — which was well below the 5% drop analysts had expected. Wall Street expects Ambarella’s revenue toslide 10% for the full year.

Ambarella’s non-GAAP gross margin also declined 250 basis points annually to 61.8% last quarter due to a higher mix of lower-margin revenues from China’s security cam market and a drop in higher-margin drone revenues. That decline, exacerbated by rising operating expenses, caused its net income to plummet 71% to $4.5 million. Analysts expect Ambarella’s earnings to drop 59% for the year. 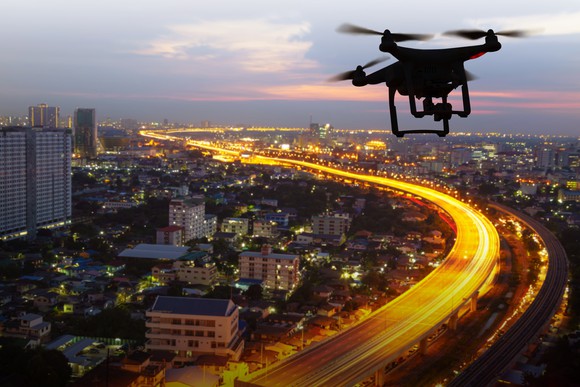 AMD’s non-GAAP gross margin rose 400 basis points annually to 36% last quarter, fueled bystrong sales of its Radeon, Ryzen, and EPYC chips. As a result, its non-GAAP earnings surged from $2 million in the prior year quarter to $121 million. It also posted a GAAP profit of $81 million, compared to a loss of $33 million a year earlier. Analysts expect AMD’s non-GAAP earnings to jump another 165% this year.

What challenges do Ambarella and AMD face?

Moreover, Intel can bundle Movidius chips with its Atom automotive CPUs and Mobileye ADAS (advanced driver-assistance systems) for automakers. Ambarella, which lacks those bundling capabilities, could be shut out of the market.

The valuations and verdict

Ambarella trades at about 35 times forward earnings versus AMD’s forward P/E of 27. That premium isn’t justified by Ambarella’s growth at all, and seems solely supported by its computer vision dreams. AMD’s forward multiple seems more reasonable relative to its growth potential.

Therefore, my verdict remains the same: AMD is a better buy than Ambarella. Its new chips should widen its moat against Intel and NVIDIA, and its margins are expanding. Ambarella, however, must contend with a shrinking customer base as it falls behind better-funded rivals like Movidius.