Jack the Ripper is a household name in the serial killer world due in part to his notoriety, as well as the mystery surrounding his identity. 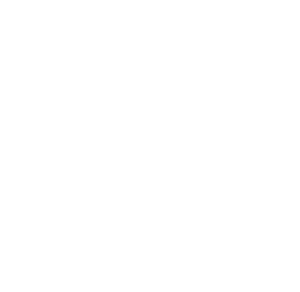 The Journal of Forensic Sciences reported on genetic tests last week that may have finally identified who Jack the Ripper was. The person in question is Aaron Kosminski, who was a 23-year-old Polish barber at the time of the murders, known as a top police suspect back in the late 19th century.

The crimes of Jack the Ripper are believes to have taken the lives of at least five women in the Whitechapel region of London between the dates of Aug. 31, 1888 and Nov. 9, 1888. Police were unable to charge anyone for the murder at the time due to a lack of evidence.

Kosminski was a possible suspect, but this was only speculation until now. There is DNA evidence in the aforementioned peer-reviewed journal that suggests the barber committed these crimes.

Investigators used DNA from a stained silk shaw that was reportedly found next to the body of Catherine Eddowes, Jack the Ripper’s fourth victim, whom he badly mutilated. The shawl reportedly has stains of blood and semen, with the semen apparently belonging to the serial killer.

“On the testing, the first result showed a 99.2% match. Since the DNA has two complementary strands, we went on and tested the other DNA strand, which game a perfect 100% match,” molecular biology expert Jari Louhelainen said.

Kosminski passed away in an asylum in 1919.