With tax season halfway behind us, refunds are edging up slightly from where they were a year ago.

The average check from the IRS hit $3,068 for the week of March 1, up 0.7 percent from this time last year, according to data from the tax authority.

It’s a different story from where things were at the start of the tax filing season, which kicked off on Jan. 28. At the time, refunds were down by nearly 9 percent from the prior year — a surprise to some early-bird filers.

This spring marks the first time taxpayers are submitting returns under the Tax Cuts and Jobs Act, which went into effect in 2018.

The overhaul of the revenue code roughly doubled the standard deduction to $12,000 for single people ($24,000 for married couples filing jointly), eliminated personal exemptions and placed new caps on itemized deductions.

“It's going to happen again if you don't adjust your withholding right now.” -Cari Weston, CPA and director of tax practice and ethics for the American Institute of CPAs

Be aware: Smaller refunds may not necessarily be bad news. If you’ve overpaid on taxes, you likely are in line for a big refund — but you also took home less pay.

Indeed, the Treasury Department and the IRS updated the tax withholding tables in 2018.

Rep. Kevin Brady, R-Texas, has told CNBC that taxpayers may have seen smaller refunds because they received their money in their paychecks over the year.

He also said that filers can tweak their tax withholding at work using Form W-4. 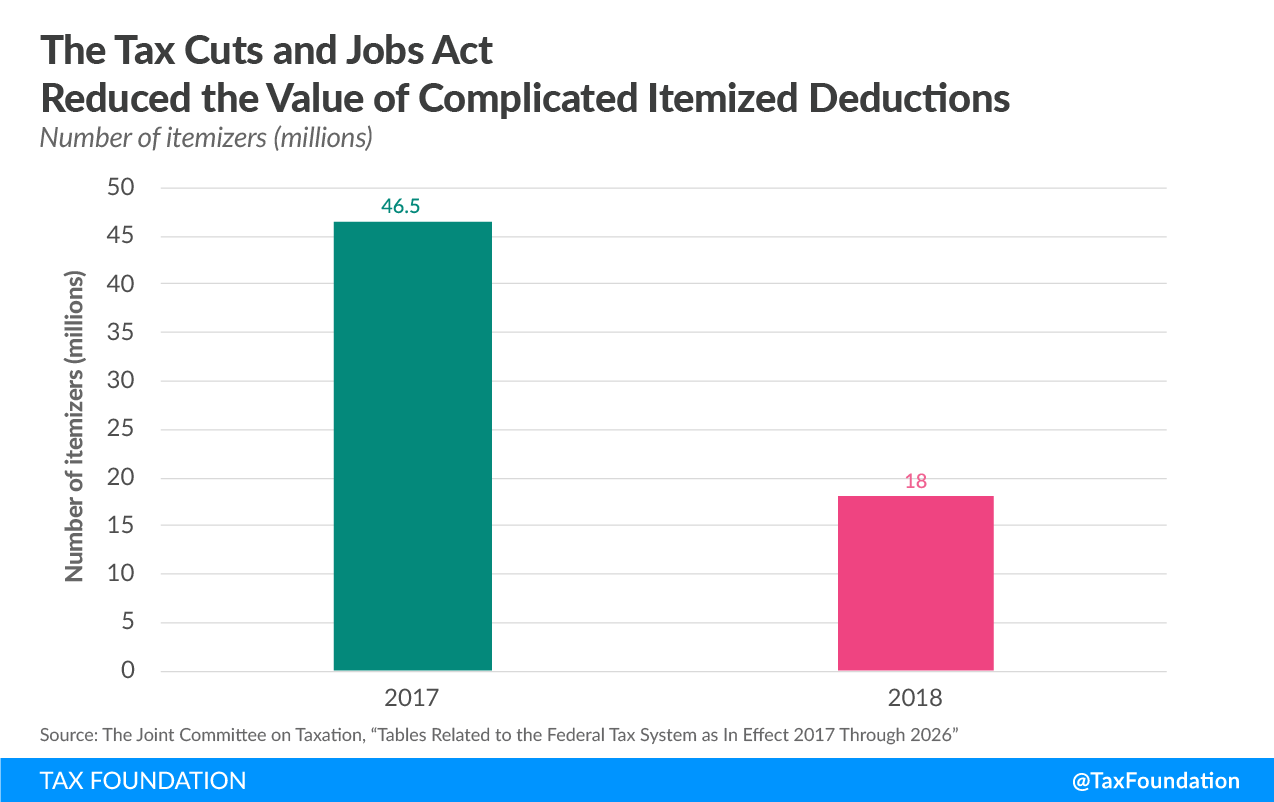 Key changes that apply to itemizers for 2018 include a new $10,000 cap on state and local tax deductions, as well as the elimination of miscellaneous itemized deductions.

On the flip side, families with children have lost the exemptions they can claim for dependents. However, the child tax credit has been doubled to $2,000 for each kid under age 17.

Higher-income households are also now eligible for the child tax credit. This tax break now begins to phase out at $200,000 of modified adjusted gross income for singles, or $400,000 for married couples filing jointly. 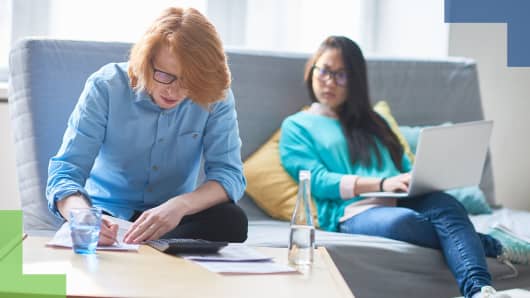 If you want to compare how you fared in 2018 versus how you did in 2017, remember that your refund is just one consideration.

What you need to consider is how your tax liability stacks up against your income in both years, said Chris Benson, CPA and principal at L.K. Benson & Co. in Towson, Maryland.

Disappointed with this year’s results? Consider taking a second look at your Form W-4 at work so that you can make changes for the 2019 tax year.

“It’s going to happen again if you don’t adjust your withholding right now,” said Cari Weston, CPA and director of tax practice and ethics for the American Institute of CPAs.

More from Personal Finance:
The IRS has allowed these 5 weird tax deductions
This is how long people tend to stretch their tax refunds
5 last-minute tax moves you can make before you file