Waddell & Reed Financial said Wednesday that is making several changes to its leadership team due to the departure of Thomas Butch, who was formerly head of its broker-dealer, marketing and certain mutual fund operations.

Shawn M. Mihal will become president of Waddell & Reed Inc. (WRI), the firm’s registered broker-dealer. Mihal has served as COO of the BD; he joined the unit as its chief regulatory and compliance officer in March 2015.

Nikki F. Newton will serve as president of Ivy Distributors Inc., or IDI, which distributes and underwrites Ivy Funds. He has been with the company since January 1998 and recently has been head of global relationships for Ivy Funds.

CFO Brent K. Bloss will act at Waddell & Reed’s chief operating officer; he will stay in the CFO role though Dec. 31. The company says its board plans to tap Chief Accounting Officer Benjamin R. Clouse as its CFO in 2018.

Hot Financial Stocks To Own For 2019: The First of Long Island Corporation(FLIC)

Hot Financial Stocks To Own For 2019: Juniper Pharmaceuticals, Inc.(JNP)

Greetings and welcome to the Aflac Fourth Quarter 2018 Earnings C

Telstra Corp. had its debt downgraded by S&P Global Ratings for the first time in 12 years, sending its bonds lower and compounding the years-long rout in its share price as the former phone monopoly struggles to contain competition.

The ratings company on Monday lowered the long-term 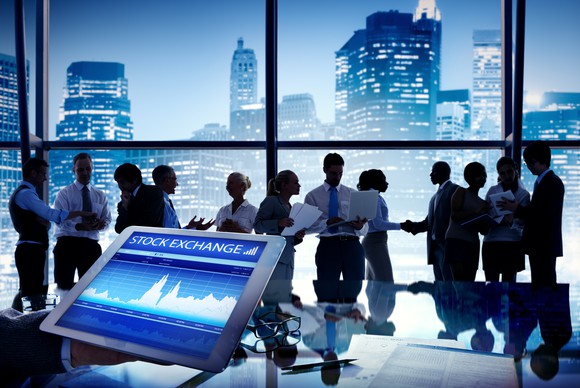