Protect American jobs by getting tough on China.

That’s the underlying idea behind President-elect Donald Trump’s threat of a 45% tariff against China as a ploy to bring jobs back to America.

Before pursuing that strategy, however, Trump might want to check out what happened when his predecessor tried that.

President Obama slapped a stiff 35% tariff on Chinese tires in 2009 after American companies complained about unfair competition. They said China was flooding America with tires at low prices making it tough for U.S. companies to compete. The tire tariff gradually waned, and finally ended in 2012.

The tariff saved 1,200 U.S. tire jobs, which had been in sharp decline. And U.S. tire production rose after a major decline.

“Over a thousand Americans are working today because we stopped a surge in Chinese tires,” Obama said in his 2012 State of the Union address.

But a study from the Peterson Institute of International Economics found that the tariffs cost Americans in many other ways.

Good morning, and welcome to the Inter 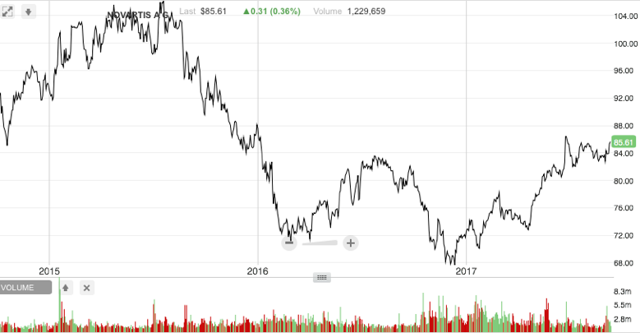 GreenSky has filed an amended S-1 form with the U.S. Securities and Exchange Commission (SEC) for its initial public offering (IPO). The company intends to price its 34.09 million shares in the range of $21 to $23 per share, with an overallotment option for an additional 5.11 million shares. At t