Jim Cramer has new rules for investing in this volatile market.

“Here are the new rules and codicils I’ve figured out for investing in a treacherous 2018, where it can look horrendous on a Thursday morning and so fabulous on a Friday afternoon,” Cramer said Saturday at TheStreet’s Investor Boot Camp conference in New York.

Never Buy on a Big ‘Up’ Morning

“In 2018, we have had a series of nightmarishly high openings — ones that look so compelling, so juicy, that you almost think ‘how can I go wrong?,’ coupled with a definitive ‘I can’t let the train leave without me!” Cramer said. However, the expert said big up openings have often reversed later in the day during 2018. So, he advised holding back before buying — which leads to his second rule …

“If you really insist on getting in on one of these higher openings, I have another rule. Wait until between 10:15 and 11 a.m., where we almost always have a dip,” Cramer said. “That’s because so many ‘scalpers’ who are lucky enough to have bought the day before in the tsunami of selling start flipping out of their stock and take trading gains,” Cramer said.

The stockpicker added that investors should follow the same rule when it’s a down morning — wait until 10:15 a.m. ET to sell. 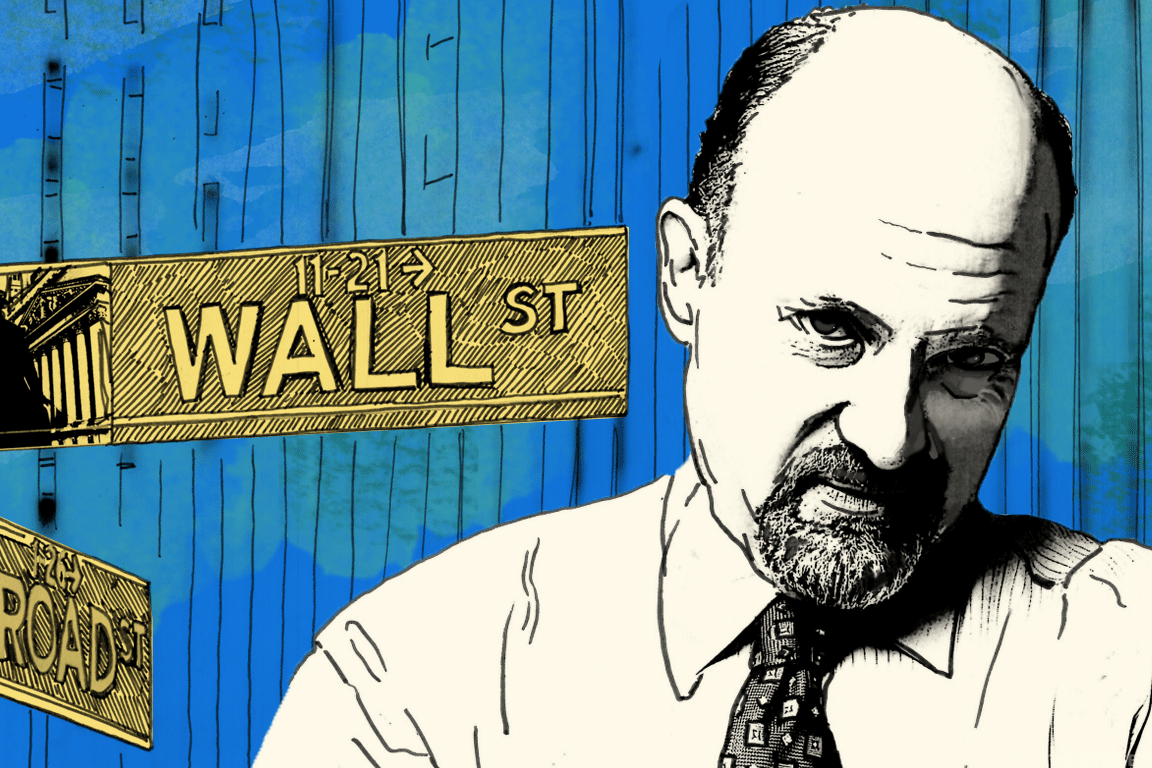 Investing rules to live by. Be Ready to ‘Sell the Rips’

“The best advice I can offer for these opening rips is to have something ready to offload,” Cramer said. “Develop your target prices the night before, [and] recognize that you will more than likely have a chance to buy back that stock at a better price later that day unless the market has a powerful several-day move — something that has been a real rarity in 2018.”

Dump Stocks That Fall on a Big Up Opening

“If you have a stock that is down even a tiny bit on one of these violent up days, you are most likely going to see that stock crushed at some point during the day,” he said. “This for-certain pattern is one of the most unnerving of 2018. No matter how powerful the futures are on one of these spiky days, there are always some stocks that can’t lift. Those are ones that if you are a trader don’t waste time [on]. Hit the bid — [the stock] is going lower.”

Weak Stocks Will End the Day Even Weaker

Cramer warned that if a stock opens weakly in an up market, it’ll likely end the session at the lowest price of the day.

“You never have just one seller [of a declining stock] if there is something wrong any more,” he said. “There will be multiple sellers who just say, ‘I can’t take it any more.'”

Cramer added that a second part to this rule is that stocks the fall on an up day rarely drop for just one session. “When a stock is down appreciably either as a percentage or in dollar size and the selling does not dry up — meaning that the velocity of the decline is either accelerating or staying rat-a-tat-tat at the bell — look out,” he said. “That means the sellers will be back again [the next session], because they didn’t have time to get all of their [selling] done.”

Don’t Join in Buying a Stock That’s Up Big

“These days, it’s more likely that a fund is going to use that big up move as a way to get out of a stock to raise money,” Cramer said. “Sellers are heat-seeking missiles — looking for a stock with a big percentage gain to blow it to kingdom come.”

Cramer said traders and investors can’t really trust the initial headlines on earnings reports these days because “the wire services are now often automated, computed, no writer, no judgment — literally an algorithm.

“For many years when you saw a stock move up slightly on an earnings report, the question would be: ‘What will be the magnitude equal to the news?’, or ‘Should you expect even higher prices given the forecast?” he said. “[But] I have never seen the action more wrong — more treacherous — from report to trade than right now. It’s almost as if we really do have fake news and it triggers instantly bad decisions among traders and investors alike.”