Not all insurers with long-term care exposure are telling the same, worrying story to investors. In fact, Toronto-based Manulife Financial Corp. (MFC) is confident it is not in the same position as its U.S. peers.

The company reported solid quarterly results with core earnings of 64 cents per share topping estimates, helped by robust demand in Asia and better-than-expected policyholder experience in Canada and the U.S.

Still, the TD Securities analyst did not annualize this level of gains as he expects “subsequent quarters to be neutral to slightly positive/negative.”

Management, however, remains “comfortable” with its reserves designated for the LTC business, Steven Finch, Manulife’s chief actuary, said during a conference call with analysts.

The insurance company with a market capitalization of $36 billion merged in 2004 with John Hancock Financial Services, one of the largest long-term care insurance providers in the U.S. While approximately 1.2 million outstanding long-term care policies remain in effect, John Hancock said in late 2016 that it would no longer sell any new policies.

Manulife followed suit in November 2017, announcing that it will cease selling new individual long-term care insurance policies in Canada as of Nov. 30.

“While LTC is definitely worth watching, at this time we do not expect a material LTC charge in [the third quarter of 2018],” Mendonca said. The firm raised its price target on Manulife stock by $1 to $29, while maintaining its Buy recommendation. 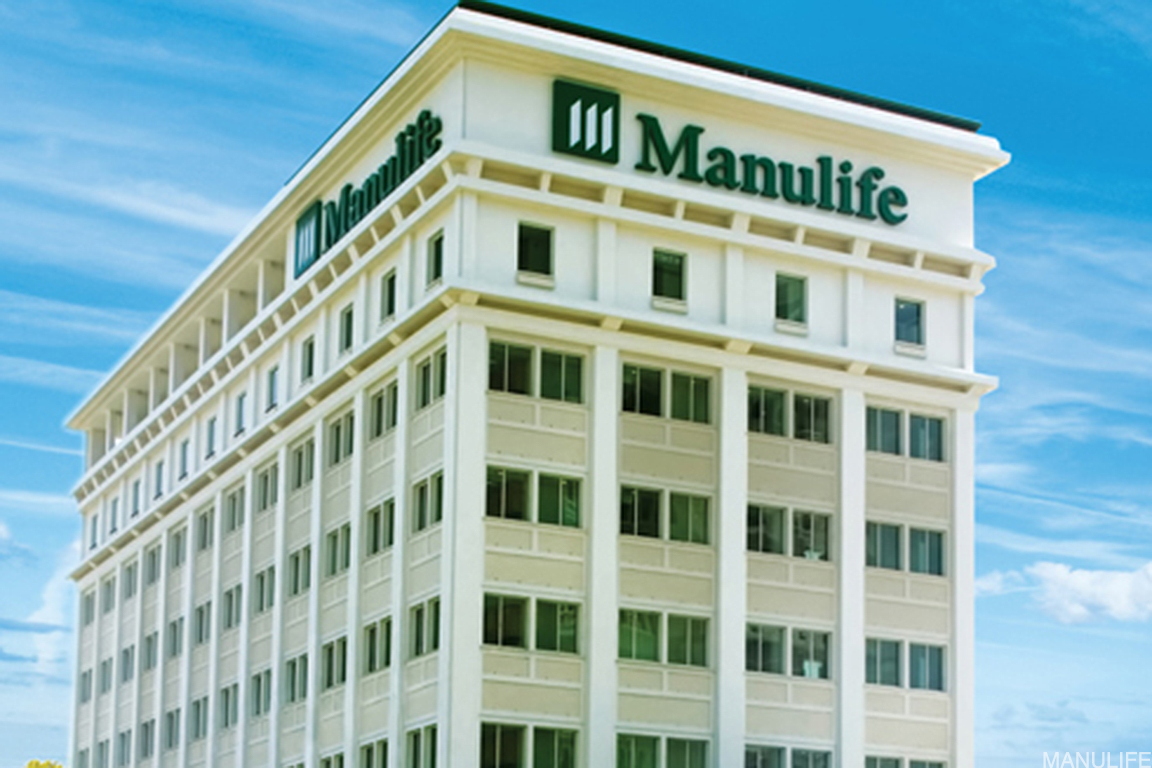 But that confidence in LTC reserves is not shared with Unum Group (UNM) . The Chattanooga, Tenn.-based company reported an increase in its LTC interest-adjusted loss ratio, prompting concerns amongst analysts about potential reserve charges.

The increase this quarter was related to higher claims incidence and less favorable policy terminations, Unum said. This would mark the third quarter that the interest-adjusted loss ratio is above 93%, and a higher percentage is less favorable.

“That could reflect normal volatility, or indicate claims experience is worsening,” Wells Fargo analyst Sean Dargan said in a May 1 research note.

The company’s statutory LTC reserves are $1.1 billion higher than GAAP reserves and are expected to increase to $1.3 billion to $1.4 billion by year-end.

“However, management was not willing to express the same confidence as it did last quarter that LTC should not impact its capital management plans for the foreseeable future,” said Keefe, Bruyette & Woods analyst Ryan Krueger. “While this certainly could still be the case, and UNM reiterated that it has a lot of room for fine-tuning its statutory reserve assumptions.”

“Unum’s LTC reserves assume an investment yield of about 5.0% in 2018 and 2019, roughly in-line with actual earned yields, but the assumption grades up to 6.5% to 6.75% thereafter,” Bhullar said. “Aside from rates, UNM’s LTC reserves are susceptible to deteriorating industry-wide claims trends due to increasing life expectancies and healthcare cost inflation.”

“We have a very small [LTC] portfolio on Legacy, it’s about $400 million,” Sid Sankaran, CFO of AIG, said during a conference call with analysts. “The sensitivity analysis that we’ve run is that if everybody lived to the end of the mortality table, our reserves would double. So you have $100 million in actives and $300 million in the remainder.”