Social network Facebook(NASDAQ:FB) just closed out its quarter at the end of last month. If history proves to be any indication of how well it performed, the company crushed it. But there’s no need to guess, as Facebook just scheduled its quarterly update for July 25.

Facebook’s quarterly update will come as it faces reinvigorated scrutinyover its user data policies after it was revealed that some companies were given special access to user data, which was previously thought to be blocked since 2015.

But despite a slight pullback in Facebook’s stock price amid this heightened negative attention, shares are still up 24% in the past three months. Facebook’s data policies, therefore, will likely take a backseat when the social network reports earnings as investors look for more strong growth from the company. 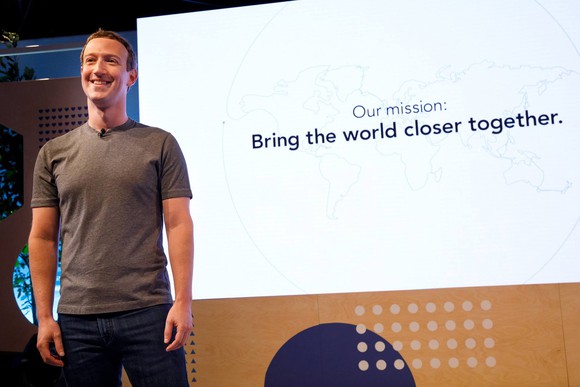 Here are three areas for investors to watch when Facebook reports its second-quarter results later this month.

Facebook has been on a tear recently, consistently outperforming analyst expectations with mind-boggling year-over-year revenue growth rates. In 2017, for instance, Facebook’s revenue surged 47% higher, driven by a 49% year-over-year increase in advertising revenue.In Facebook’s most recent quarter, revenue growth was even higher. Total revenue during the period increased 49% year over year as advertising revenue jumped 50%.

Another key area to watch will be Facebook’s operating expenses. In its most recent quarter, operating expenses increased 39% year over year. While this was a sharp jump in expenses compared to last year, it pales in comparison to what its expects for the full year

Since Facebook’s actual expense growth typically comes in either below or at the low end of its guidance range, investors should expect operating expense growth during the quarter of about 45% to 50% — growth that could exceed revenue growth for the period.

Finally, investors will want to check on the health of the company’s social networks, mainly its core Facebook platform.

Investors should look for similar user growth in Q2.

Facebook will report its second-quarter results after market close on July 25. In addition, Facebook will host a conference call to discuss the results at 2:00 p.m. PT on the same day.