The fashion world’s Nina Garcia is proud of her Colombian roots. But she admits she had to leave her home country in order to achieve the life she has today.

“Had I stayed in South America, I think I would have encountered a lot of problems,” said the editor-in-chief of Elle magazine and longtime judge of reality show “Project Runway.” “I was such a rebel and anti-establishment.”

Instead, Garcia left her hometown in the coastal city of Barranquilla, Colombia, when she was 15 to join her sister in the United States.

“My education here, and being exposed to competitiveness early on, really challenged me the right way,” said Garcia of the Dana Hall School, the all girls school in Wellesley, Massachusetts she attended. 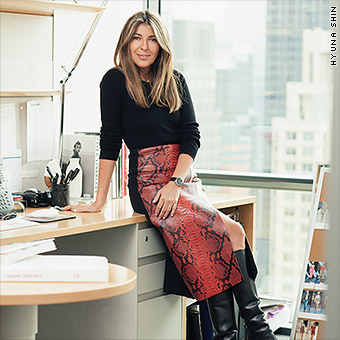 Nina Garcia is the editor-in-chief of Elle magazine.

That helped Garcia, 53, get to where she is today, she said.

“I’m the first Latin editor-in-chief of a major fashion magazine. It feels very good,” she said.

Garcia became the top editor of Elle last September. She now oversees one of the top fashion magazines in the world with 45 international editions and a staff that spans around the globe.

From an early age, Garcia was enamored by the colorful international magazines showcasing stylish clothes that would arrive at Barranquilla’s only hotel each month.

“I was probably eight years old. My mother loved clothes and these magazines, too,” she said. “I would beg my father to take me there to buy two or three magazines.”

She would then cut out pages to create her own version of a magazine. “I didn’t aspire to be a magazine editor back then. I just loved the fashion,” she said. 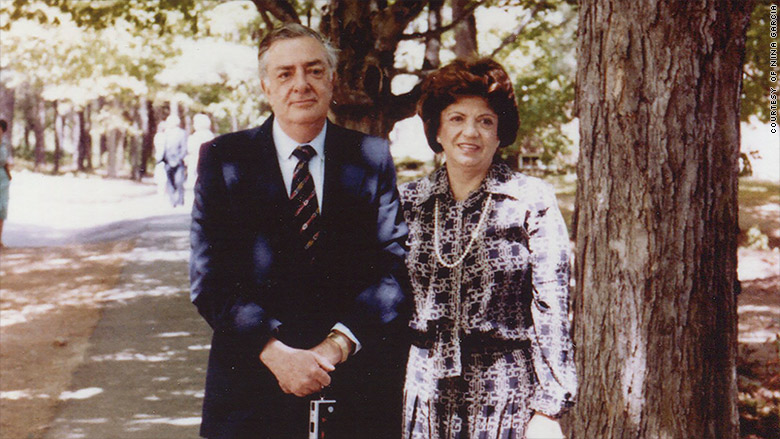 Garcia’s parents sent both of their daughters to the United States for their educations.

Her father, a businessman, wanted his two daughters to pursue pragmatic careers — a desire that went against cultural norms at the time.

“Culturally, back then, opportunities and expectations for women didn’t go beyond finding a suitable husband and getting married,” said Garcia. “My father had a big problem with that. He wanted to take us out of that mindset.”

But there were other factors weighing on the Garcia family. It was the early 1980s and cocaine cartels had been gaining power in Colombia. “It almost became like the Wild West. There were no laws. It was the law of the ‘plomo o plata,’ which means ‘take the money or get shot,'” she said.

Garcia saw friends fall into the trap of the drug trade. “There’s not one story that I could go back to and say, ‘This person dabbled in a little bit of drug trafficking and now they are fine.’ All ended in tragedy,” she said.

Garcia’s parents were convinced their daughter had to leave the country.

“If I didn’t, who knew what the outcome would have been for me?,” she said. “I can count on one hand the friends I went to school with who eventually went to college and pursued a career. Maybe just two or three.” 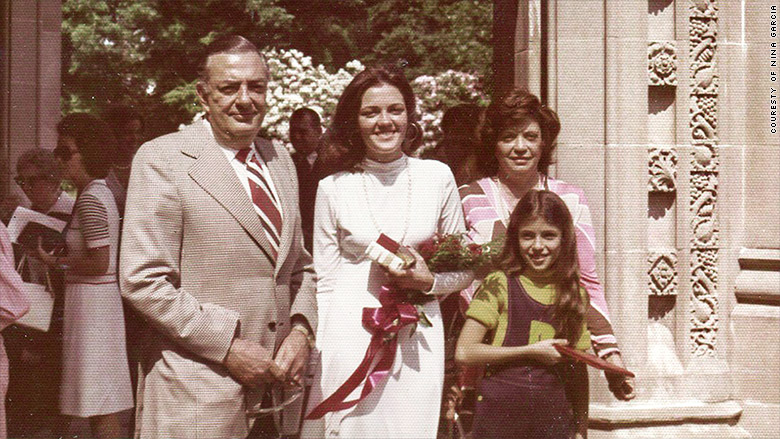 Garcia and her family at her sister’s graduation.

At boarding school in Massachusetts, Garcia assimilated to the American way of life without losing the Latin culture she loved.

Garcia then returned to the United States in her early 20s to study fashion merchandising at the Fashion Institute of Technology. “There was no doubt in my mind, New York was where I wanted to stay,” she said. “This was where fashion lived.”

“As a foreign student, I wasn’t allowed to get paid work,” she said. So she grabbed every internship she could. She was a salesgirl at Henri Bendel. She stocked patterns at Simplicity Patterns and worked in a showroom. 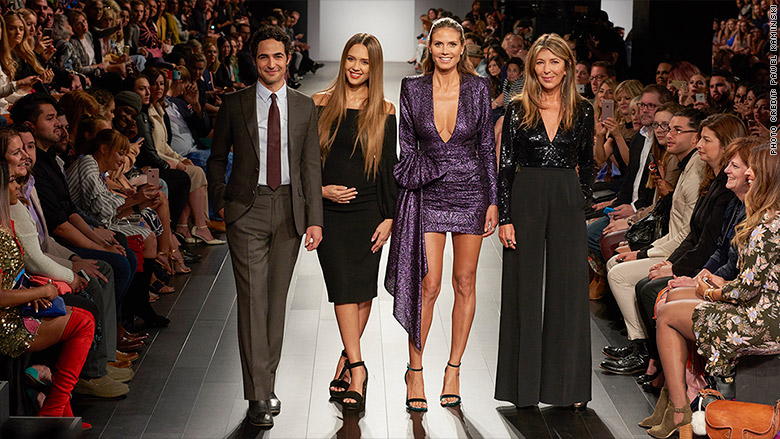 An internship with Perry Ellis and its then-designer Marc Jacobs, helped open the door for Garcia’s first fashion publishing job when she was hired as an assistant at the now-defunct Mirabella magazine.

“When I got that first paycheck I thought, ‘It’s time for me to take care of myself.’ My parents had been taking care of me for so long,” said Garcia.

In 2000, she was hired by Elle and rose up the ranks to fashion director, where she remained for eight years. Along the way, Garcia was hired to be a judge on the reality show “Project Runway,” where she’s been a fixture for 16 seasons.

Garcia left Elle in 2008 for Marie Claire, where she served as fashion director and creative director before returning to Elle last year.

“Now, being back at Elle again as editor-in-chief is a complete full circle,” said Garcia, who notes her new role comes with a deep sense of responsibility. 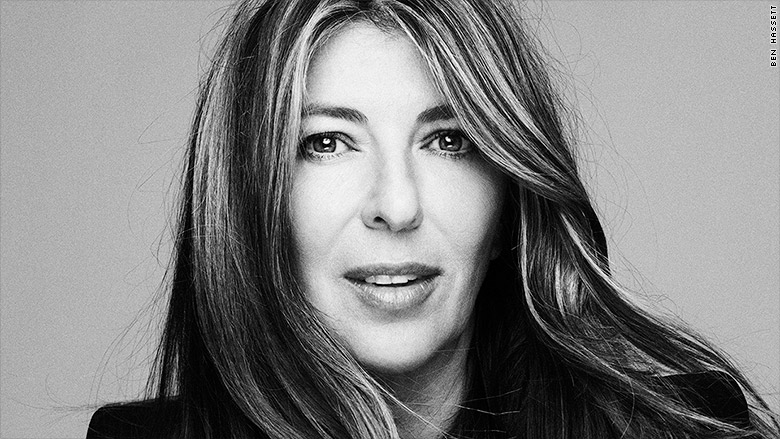 Garcia says she is proud of her Colombian heritage, but she needed to leave her home country to get ahead.

“I want to make sure this magazine is supportive of other women and other cultures,” she said. “Elle has stood for inclusivity. For smart curious women to discover not just fashion, but politics, culture, technology. It’s why I feel so proud to be back at Elle.”

For a long time, Garcia said she struggled to have her voice heard. “There were a lot of girls like me who wanted the same opportunities,” she said. “Forget the fact that I wanted to work hard, wanted to be the best.”

So what helped her stand out?

“I finally realized I brought something different to the table because of my background, because of my Latin American culture. That was a source of strength for me,” she said. “So I tell people to be proud of your roots. Use them to make yourself authentic in the long run.”