CFO Andrew Vollero is now on his way out, too. 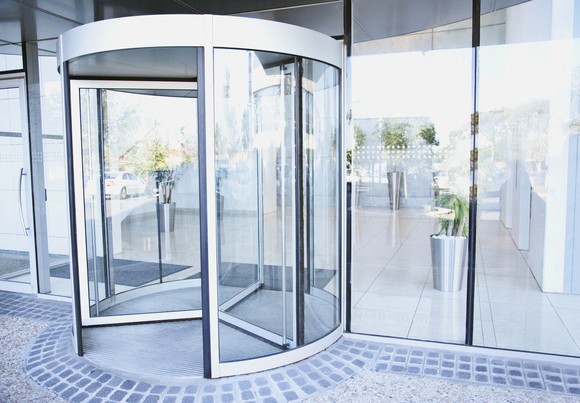 Out with the old

Snap confirmed the departure in a filing with the SEC, merely saying that the company and Vollero recently “agreed that he will depart Snap.” Vollero will stay on as CFO for about another week until May 15, followed by serving as a non-employee advisor for three more months to help with the transition. Snap will give him a severance payment equal to one year of his base salary and the company will generously accelerate the vesting of all unvested restricted stock units (RSUs) that he still holds. Vollero’s base salary was $450,000, accordingto the company’s annual report.

In the filing, the company says that the departure is “not related to any disagreement with us on any matter relating to our accounting, strategy, management, operations, policies, or practices (financial or otherwise).” In the transition letter to Vollero, Snap thanked him for helping the company “build a cost structure that will enable us to scale our business into the future.” However, Snap’s strategy of outsourcing all cloud infrastructure and hosting is the opposite of scalable, given the high proportion of variable costs associated with that model.

In with the new

The Snapchat operator has poached a finance veteran from Amazon.com (NASDAQ:AMZN), Tim Stone, for Vollero’s replacement. Stone had spent approximately two decades at the e-commerce giant. Stone will earn an annual salary of $500,000 and is receiving a hefty RSU bonus worth $20 million in addition to another 500,000 options to buy Snap shares. These equity components will vest over four years, a common vesting schedule for many companies.

During his time at Amazon, Stone held a diverse range of finance roles, including in investor relations and serving as CFO for several businesses such as Kindle devices and Amazon Web Services (AWS), accordingto his LinkedIn profile.

The CFO transition appears to be a net positive for Snap, given Stone’s extensive background in finance at a tech giant. That’s especially true when it comes to his time being the finance chief for AWS, as Snap’s reliance on third-party cloud infrastructure providers is easily the worst part of its overall cost structure. Stone could potentially argue for Snap to transition to first-party infrastructure over time, knowing firsthand the kind of cost savings that it would yield.

Still, even if Stone makes that argument — a big if — it will take several years before Snap can even do so, since it has committed to spending $3 billion through 2021at its third-party infrastructure providers, one of which is none other than AWS. Snap shares jumped this morning, so investors seem to agree that the CFO news is good news. 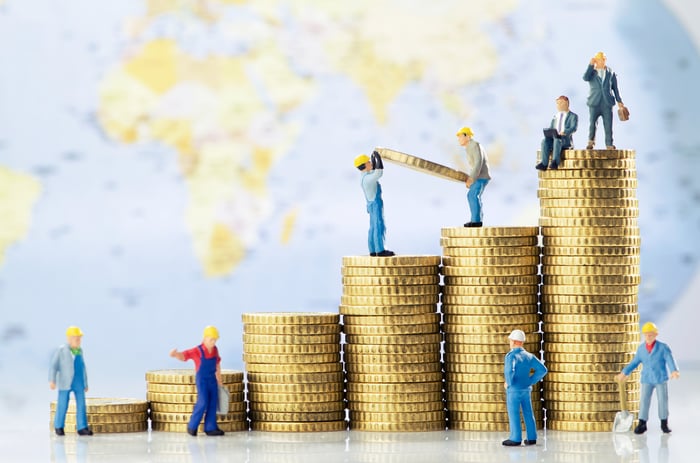 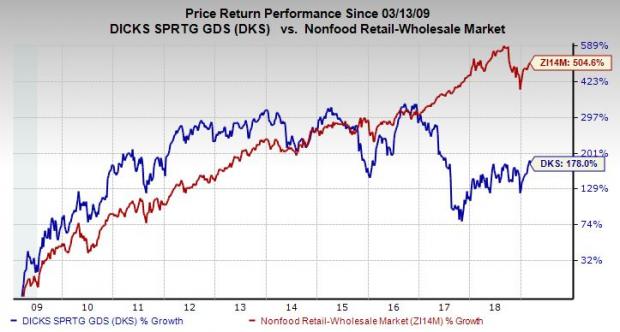