The Social Security Act, when signed into law in 1935, was designed to help protect low-income workers from poverty during retirement. However, over the course of more than eight decades, the Social Security program and the costs that seniors face have evolved.

Social Security’s day of reckoning isn’t too far off

Today, the program is leaned on by more than 62 million people each month, many of whom are retirees. These folks tend to rely on Social Security more so than previous generations. Data from the Social Security Administration (SSA) finds that 62% of today’s retired workers rely on their benefit check to account for at least half of their income. That’s worrisome considering that the SSA suggests that your payout replace only about 40% of your working wages during retirement. 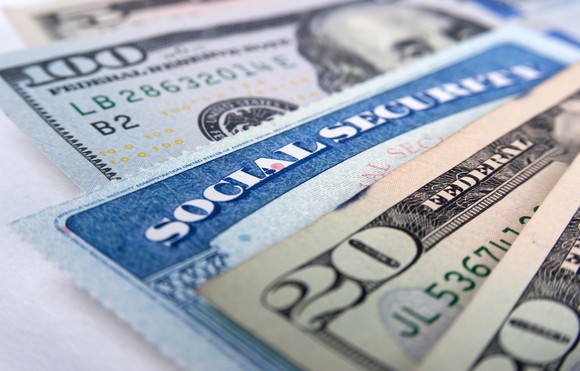 But this reliance on Social Security takes on new fear when we look beyond the near term and into the horizon. The 2017 report from the Social Security Board of Trustees paints a concerning picture about where this all-important program is headed. Based on the Board’s projections, the Social Security program will undergo a major shift in 2022, just four years from now. This inflection point is when more benefits are expected to paid out than revenue collected.

Why this shift, you ask? While there are actually a number of factors at play here, it mostly boils down to the ongoing exodus of baby boomers from the workforce, as well as steady increase in longevity. Both factors are weighing on Social Security and putting the program in a bind.

According to the Trustees report, 2034 is where worry becomes reality. Based on the current payout trajectory, which includes annual cost-of-living adjustments, the program will have completely exhausted an estimated $3 trillion in asset reserves. With this excess cash gone, it’s believed that a cut to benefits of up to 23% may be needed to sustain future payouts. That’s a cut that future and current retirees (beyond 2034) will feel. 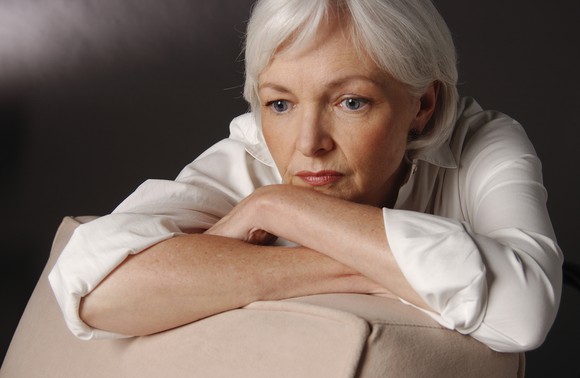 However, it’ll also shift how Social Security generates revenue, removing a key component that’s expected to generate $900 billion in aggregate income over the next decade.

Social Security is itself funded three ways. The bulk of its revenue is derived from a 12.4% payroll tax on earned income between $0.01 and $128,400, as of 2018. In 2016, Social Security’s payroll tax accounted for more than 87% of the $957.5 billion collected by its three revenue sources. This payroll tax is also the reason Social Security can’t go bankrupt. No matter how unsustainable the current payout schedule may be, this payroll tax ensures that working Americans will pay into the program and provide funds for the SSA to disburse to eligible beneficiaries.

Second, Social Security generates revenue by taxing the benefits of select people. Introduced in 1983, the taxation of benefits is applicable to single taxpayers if their adjusted gross income and half of their Social Security benefits tops $25,000. For couples, this figure rises to $32,000. Should a beneficiary (or couple) make more than this, half of their Social Security benefits may be taxed at federal ordinary income-tax rates. A second tier, added in 1993, allows up to 85% of benefits to be taxed for single filers above $34,000, and married couples filing jointly above $44,000. In 2016, the taxation of benefits generated almost $33 billion in revenue. 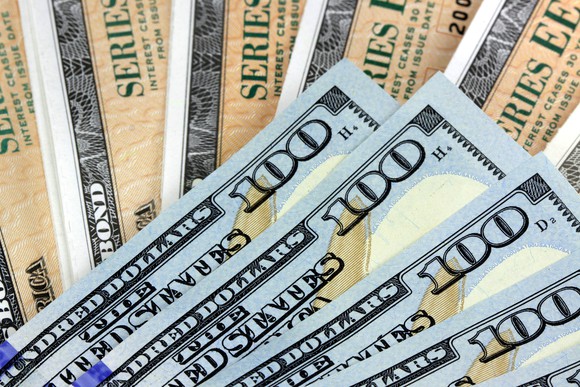 The final revenue source is the interest earned on Social Security’s asset reserves. Currently, almost $2.9 trillion in excess cash is invested in special issue bonds and, to a smaller extent, certificates of indebtedness that have an average annual yield of around 2.9%. In 2016, interest income accounted for $88.4 billion in revenue, or 9.2% of the $957.5 billion collected.

But by 2034, there won’t be any asset reserves left, at least according to the Board of Trustees’ projections. This means that interest income, which is slated to bring in $900 billion in aggregate revenue between 2017 and 2026 (based on the intermediate-cost model), will essentially disappear. The absence of this income source places even more strain on Social Security and its two other sources of revenue. It’s also a big reason why eliminating the hated tax on Social Security benefits probably isn’t an option at the moment.

There’s no doubt that Social Security needs help from Washington. But with both political parties thus far incapable of finding a middle ground solution, Social Security and its interest income look to be creeping ever closer to disaster.