Much like some of the restructurings Microsoft (MSFT) has carried out in recent years, the big executive shakeup Facebook (FB) is reportedly carrying out for its product development teams appears meant to get the teams responsible for major products and services to play nice with each other.

The shakeup might also pave the way for major changes at Instagram, Messenger and/or WhatsApp, which are collectively more important than ever to Facebook’s long-term growth prospects.

Following the reorg, just three Facebook product execs will be directly reporting to Mark Zuckerberg. Of the three, Chris Cox, who was previously responsible for the core Facebook app, arguably has the most high-profile job: He’ll now oversee Facebook’s “Family of apps,” which in turn gives him oversight of the product teams for Facebook’s core app, Instagram, Messenger and WhatsApp.

Javier Olivan, Facebook’s VP of Growth, will be one of the other product execs reporting to Zuck: He’ll be in charge “Central product services,” a title that gives him responsibility for Facebook’s ad and analytics product teams. The third product exec is CTO Mike Schroepfer: He’ll be in charge of “New platforms plus infrastructure,” which gives him oversight of Facebook’s AI, AR/VR, infrastructure engineering and data privacy teams, as well as a brand-new blockchain team.

Within the “Family of apps” unit, Instagram will continue to be run by Kevin Systrom, the platform’s co-founder and long-time CEO. But Messenger is getting a new leader: David Marcus, who has run Messenger since 2014 and before that was in charge of PayPal (PYPL) , is getting reassigned to the blockchain team. Stan Chudnovsky, formerly Messenger’s head of product, will take over Marcus’s job.

Jim Cramer and the AAP team hold positions in Facebook, Microsoft and PayPal for their Action Alerts PLUS Charitable Trust Portfolio. Want to be alerted before Cramer buys or sells FB, MSFT or PYPL? Learn more now.

Meanwhile, a week after it was learned that WhatsApp co-founder and CEO Jan Koum is leaving Facebook, it’s being reported that Chris Daniels, the VP in charge of Facebook’s Internet.org initiative to provide web connectivity in emerging markets, will now run WhatsApp. Cox’s old job as the head of Facebook’s core app will be handed to one of his lieutenants, Will Cathcart. 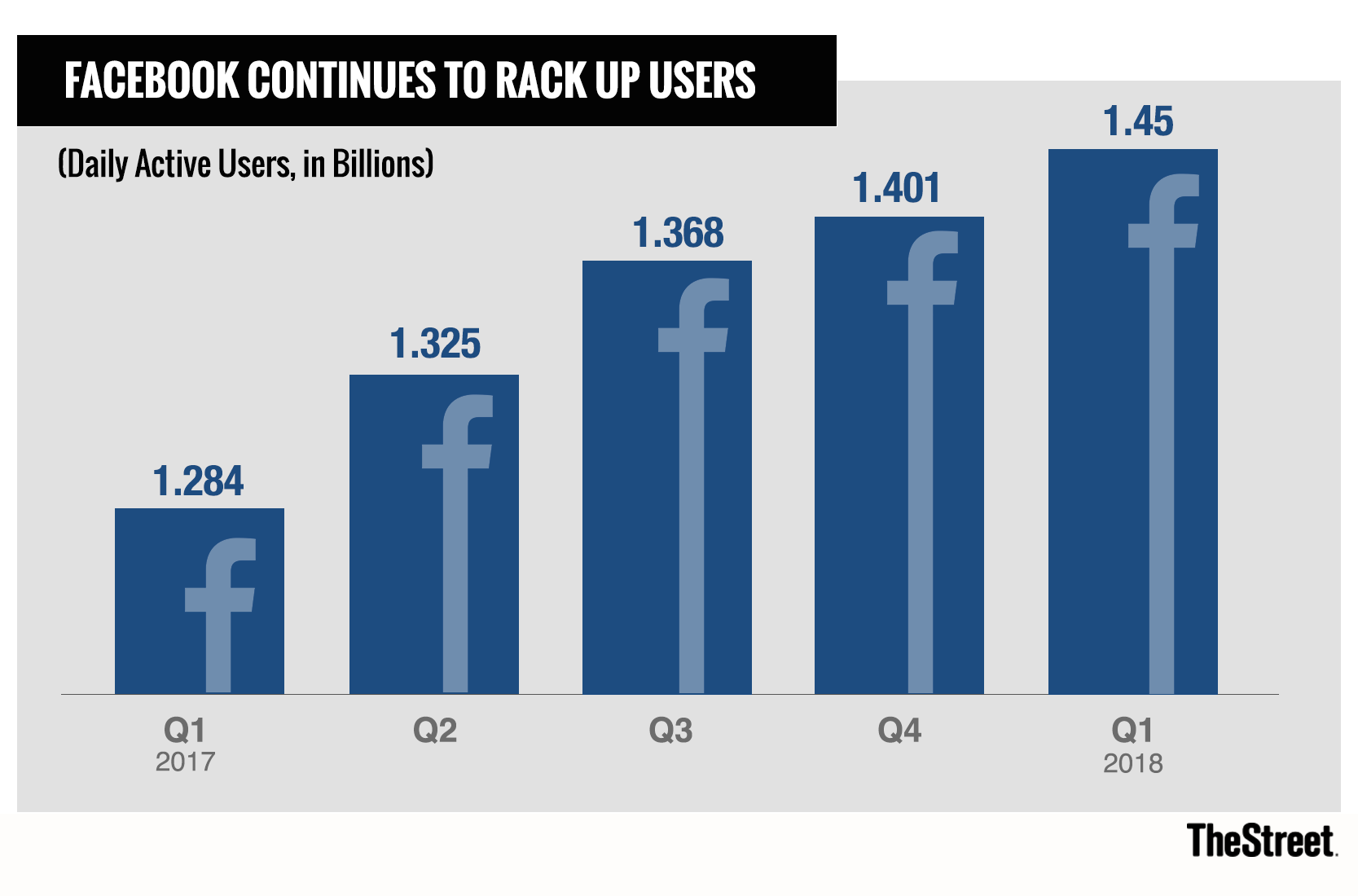 One other important change: Adam Mosseri, the exec responsible for Facebook’s core news feed, will now be Instagram’s VP of product and report to Systrom. David Weil, Instagram’s existing VP of product and before that Twitter’s (TWTR) product chief, is joining Marcus on the blockchain team. Given how prestigious their prior roles were, and how little is known about what they’ll be doing going forward, it wouldn’t be shocking to see either Marcus or Weil leave Facebook in the coming months.

As Re/code notes while reporting on the shakeup, the heads of Instagram, WhatsApp and Messenger (along with the core app) will now have the same boss, after previously reporting to three different execs (respectively, Olivan, Schroepfer and Zuckerberg himself). That in turn could do much to improve collaboration between Facebook’s app product teams.

Better collaboration could particularly be useful when it comes to developing and integrating Facebook’s three Snapchat Stories clones — Facebook Stories, Instagram Stories and WhatsApp Status. Zuckerberg and other Facebook execs have predicted Stories will surpass feeds as the primary means of sharing by users, and though some initial moves have been made to link the Stories products and port features from one product to another — for example, Instagram Stories users can now cross-post to the less popular Facebook Stories — more work could definitely be done.

There are plenty of other areas where better collaboration could also help, of course. Among them: Video and gaming platforms, augmented reality (AR) tools such as masks and filters, e-commerce services and social sharing programming interfaces (APIs). There could especially be more room to integrate core Facebook and Messenger’s services, since most Messenger users rely on Facebook user profiles.

Separately, installing new heads for Messenger and WhatsApp could make it easier for Facebook to make larger changes to the apps, as it takes initial steps to monetize them. As it is, Koum’s departure, which is reportedly tied to disagreements about Facebook’s privacy and data policies, has fueled speculation that Facebook will move more aggressively to monetize WhatsApp.

At last week’s F8 conference, Facebook previewed a new streamlined interface for Messenger, and announced the messaging app’s camera will gain access to Facebook’s Camera Effects AR platform. Facebook also stated that WhatsApp, which has long sported a no-frills interface, will add support for stickers and group video calls, and that it plans to launch a version of the WhatsApp for Business app meant for larger businesses.

Reassigning the head of Facebook’s news feed to Instagram might also pave the way for changes. Instagram is five months removed from letting users see content from non-followed accounts in their feeds, courtesy of a hashtag-following feature. Additional changes to the feed could arrive with Mosseri around. At F8, Facebook announced Instagram would gain support for group video calls and Camera Effects, and that its Explore tab is getting an overhaul meant to improve content discovery and personalization.

It’s worth keeping in mind that these changes come just a few months after Zuckerberg announced Facebook’s core service, which had seen U.S. activity come under some pressure, would be overhauled to emphasize social interactions and sharing relative to brand and publisher content. They also of course come as Facebook overhauls its privacy and data-sharing policies following the Cambridge Analytica scandal, and more broadly makes large investments in content security. And they’re happening in the middle of a year in which Facebook expects to more than double its capital spending to $15 billion, as well as grow its costs and expenses by 50% to 60%.

All of this, together with his company’s big plans for Instagram, Messenger and WhatsApp, may have prompted Zuck to do a rethink of how Facebook’s product teams are led and organized. A rethink that led him to conclude that successfully implementing the many changes he wants to see for Facebook’s various apps and services requires more than hiring additional people and buying more servers.

This column originally appeared on Real Money, our premium site for active traders. Click here to get more great columns like this.