Stocks wobbled around breakeven on Wednesday before dipping into negative territory in the late afternoon. By the closing bell, the Dow Jones Industrial Average(DJINDICES:^DJI) and the S&P 500 (SNPINDEX:^GSPC) indexes had each lost less than 0.5%. 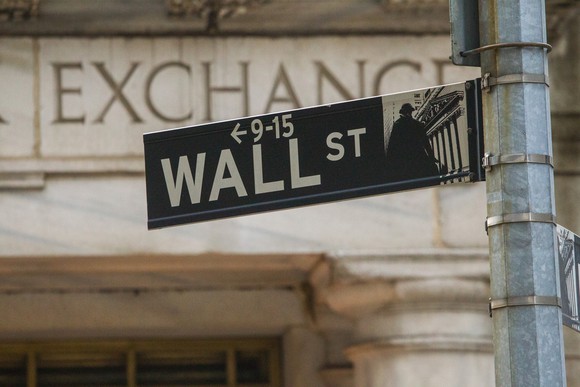 The Children’s Place (NASDAQ:PLCE) and Urban Outfitters (NASDAQ:URBN) were two of the biggest individual stock movers.

Shares of specialty retailer The Children’s Place soared 18% after the company announced solid fiscal fourth-quarter results. Comparable-retail sales rose by 6.9%, which marked an acceleration over the prior year’s 6.7% pace while landing at the top of the upgraded guidance range that management issued in early January. Adjusted net income jumped 58% to $35 million at the same time, translating to $1.88 per share of profit. CEO Jane Elfers and her executive team, in contrast, had forecast a per-share profit range of between $1.53 and $1.58. 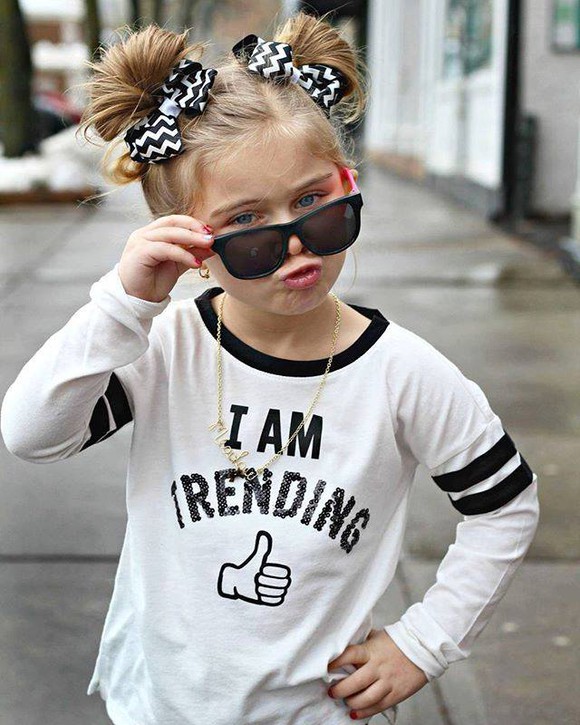 The Children’s Place enjoyed a healthy uptick in profitability, with gross margin rising by half of a percentage point to 36.1% of sales. “Our best in class management team delivered outstanding fourth quarter and full year 2016 results,” Elfers said in a press release, “with earnings per share and operating margin significantly above both last year and the high end of our guidance range.”

The retailer is seeing demand strength continue into the new fiscal year and its forecast reflects that rising optimism. Management predicted a low-single-digit comps increase in 2017 and profit of between $6.50 per share and $6.65 per share. Backing out a $0.45 benefit resulting from new accounting rules, that translates into growth of 11% to 14% over last year’s result.

Executives also expect to deliver an increasing portion of earnings directly back to shareholders. As part of Wednesday’s announcement, the company doubled its quarterly dividend payout and added $250 million to its stock repurchase authorization.

Urban Outfitters investors endured a volatile trading day, with the stock dropping by as much as 10% before recovering to end the session lower by almost 3%. The company on Tuesday night announced fourth-quarter earnings results that broadly met expectations. Sales rose 2% to $1.03 billion as solid growth in the online channel was mostly offset by weakness at the retail locations. “We are pleased to announce record fourth quarter and fiscal year 2017 revenues,” CEO Richard Hayne said in a press release.

The apparel retailer had to pay a price for that record top-line result, though. In fact, Urban Outfitters posted a significant slump in profitability as gross margin fell 1.5 percentage points to 33% of sales. That trend is directly tied to the increasing mix of sales going to the online channel over the retailing segment, and it should continue given that management is pouring resources into capturing as much of that high-growth market as it can. Ultimately, success there will likely lead to more record sales results from the retailer, even as profitability declines.