Youth apparel and footwear maker Zumiez (NASDAQ:ZUMZ) unveiled its results for the last three months of fiscal 2018, posting a strong profit, below expectations revenue and a revenue guidance that is lower than Wall Street’s guidance. 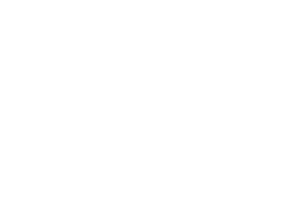 The Lynnwood, Wash.-based specialty clothing store, founded in 1978, posted net income of $29.6 million for its fourth quarter, or $1.18 per share. Wall Street called for the business to compile a profit of $1.11 per share, according to the average projection of six analysts polled by Zacks Investment Research.

Sales were close to reaching what analysts called for as Zumiez raked in $304.6 million in revenue, but it was not enough to meet the $306 million that the Zacks survey projected, per data amassed from six analysts. For its fiscal 2019, the business revealed a profit of $45.2 million, or $1.79 per share, while its revenue reached $978.6 million.

For its first quarter of 2019, the apparel business predicts revenue to reach somewhere around $202 million to $206 million. The Wall Street forecast, according to a Zacks survey, is for Zumiez to tally sales of $315.4 million.

Founded in Seattle, Wash., Zumie has been under the helm of CEO Richard M. Brooks since 2000 and it’s been a publicly traded corporation since 2005.

ZUMZ stock fell about 6.5% during regular trading hours on Thursday, sliding an additional 6.2% after the bell off the heels of a mostly positive quarter, followed by a disappointing guidance for the current period.